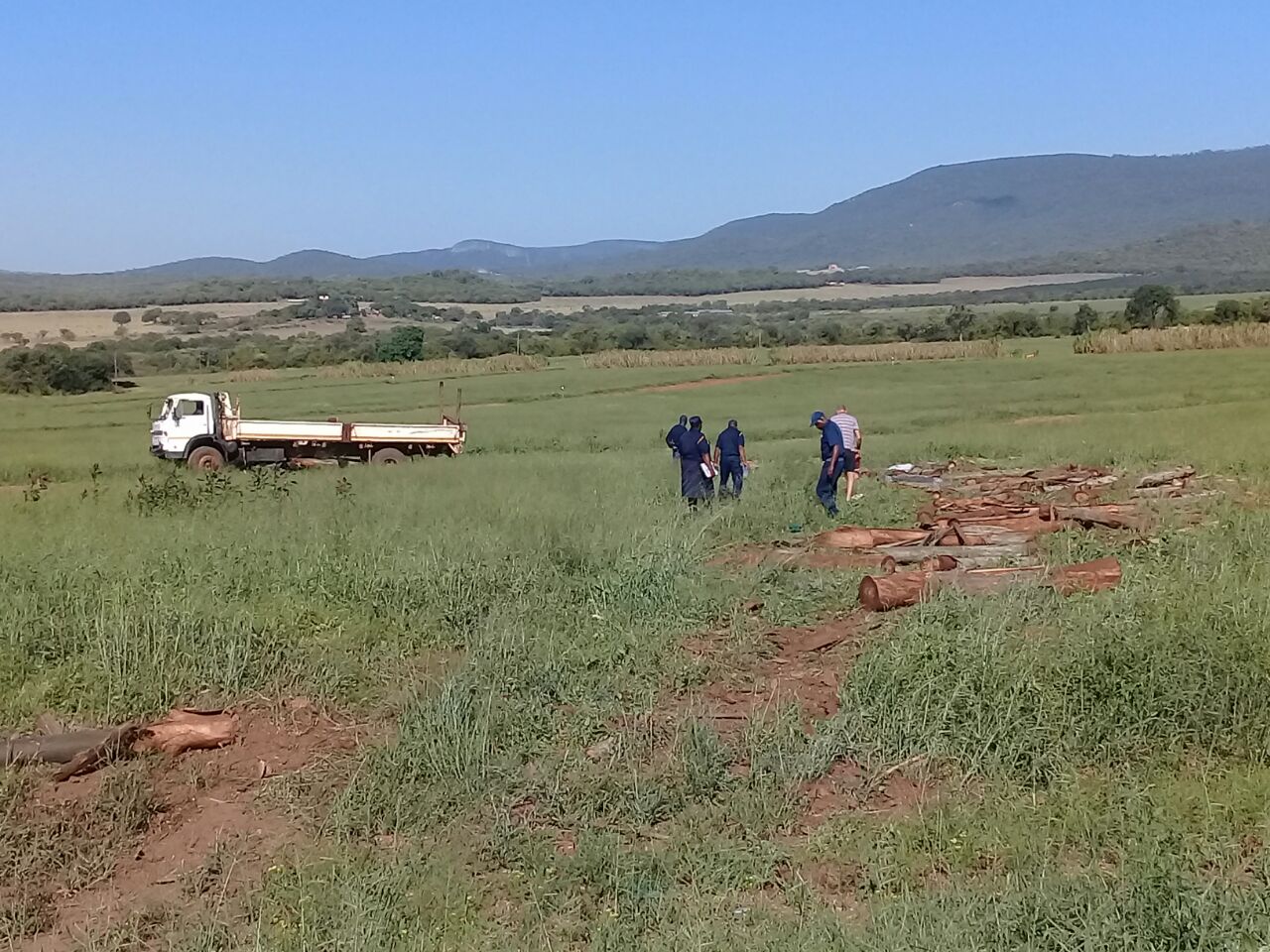 A man, believed to be in his 50s, was killed and another injured this after when the truck they were traveling in veered off the R36 near Mooketsi in Limpopo.
ER24 paramedics arrived on the scene to find a large truck some distance away from the road. One man was found walking along the roadside while another lying next to the truck.
Paramedics immediately assessed the patients and found that the man, lying next to the truck, had sustained numerous injuries and showed no signs of life. Unfortunately, nothing could be done for the man and he was declared dead.
The second man was assessed and found to have sustained moderate injuries. The man was treated for his injuries and thereafter transported to a nearby hospital by the Provincial Services.
The local authorities were on the scene for further investigations.