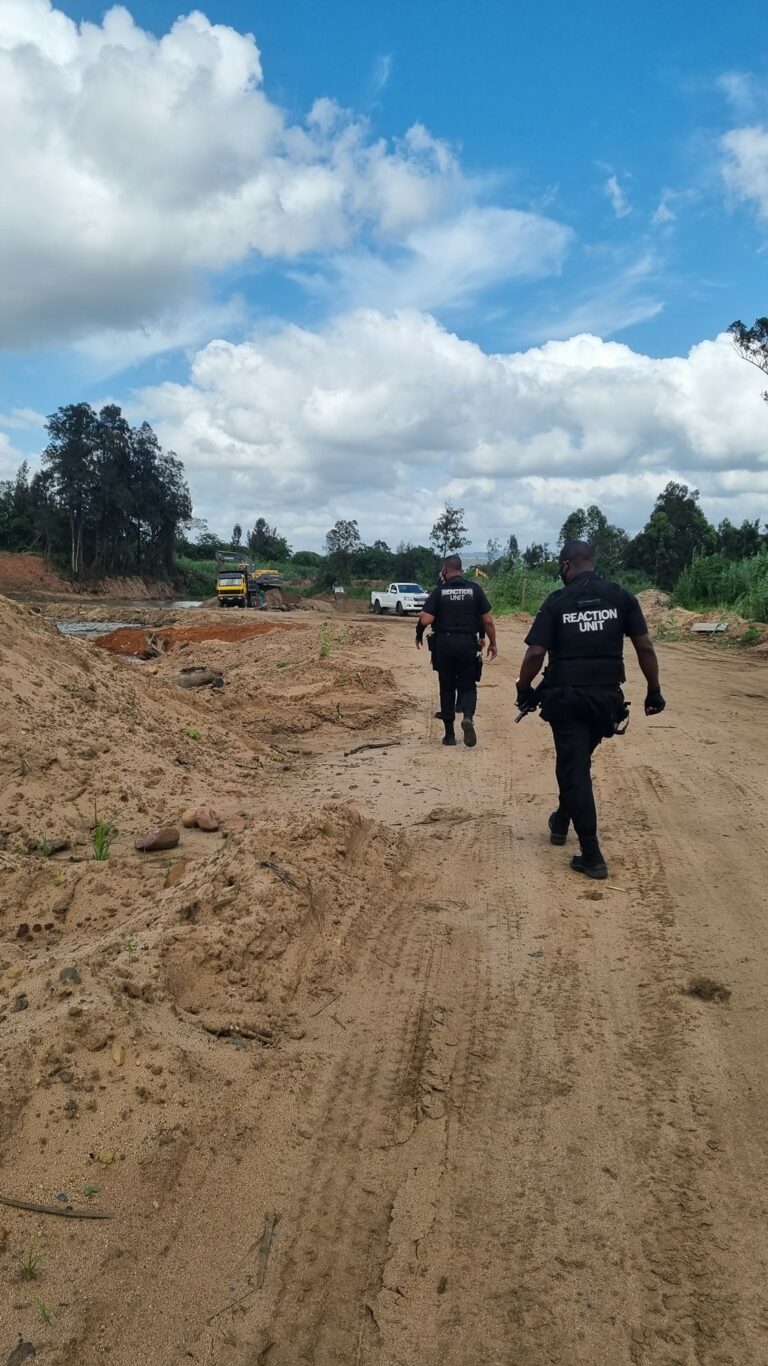 A truck driver was robbed by three suspects in a cane field in Canelands, KZN.

Members of Reaction Unit South Africa (RUSA) were called out to the scene after the victim sought assistance from employees of a sand pit. On arrival, it was established that the robbers accosted the victim who was on route to purchase sand at the quarry and robbed him of an undisclosed amount of cash and his cellphone.

One suspect was armed with a firearm. They then fled on foot in an unknown direction.

The victim was not injured.