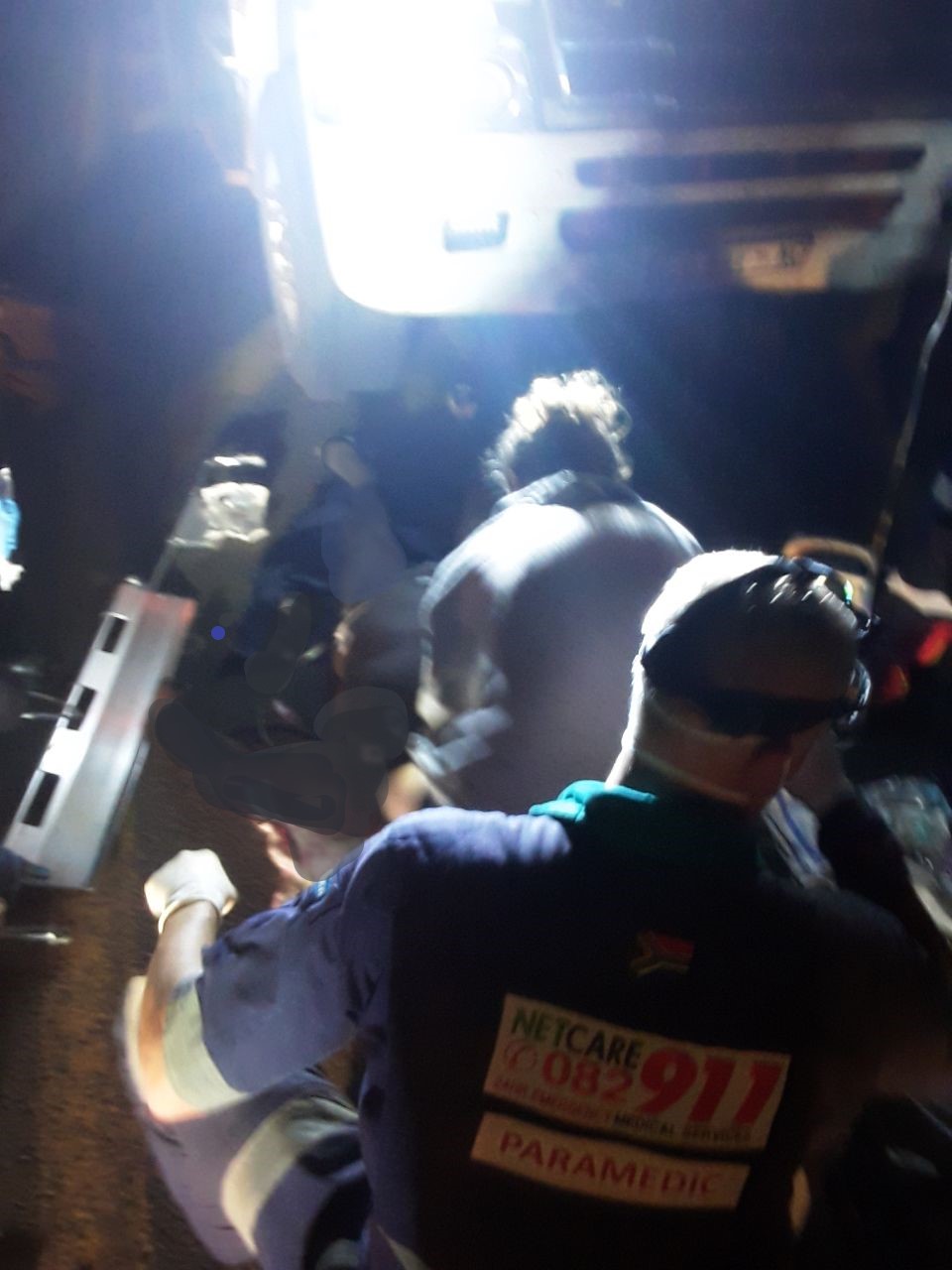 Netcare 911 responded to a collision on the M13 East Bound in Manors, Durban West region.

Reports indicate that a truck driver had pulled off to the side of the road after experiencing mechanical difficulties.

While checking the fault, the adult male was attacked by a number of assailants waiting in the bush.

During the struggle, the man was struck down by a passing car. The attackers continued to beat the man while lying unconscious on the floor.

When other vehicles began to stop, the attackers ran back into the bush.

Medics assessed the scene and found that the man had sustained critical injuries and was treated on scene by an emergency care practitioner, who placed the patient on a ventilator.

Once stabilised, the patient was rushed to the hospital for further care