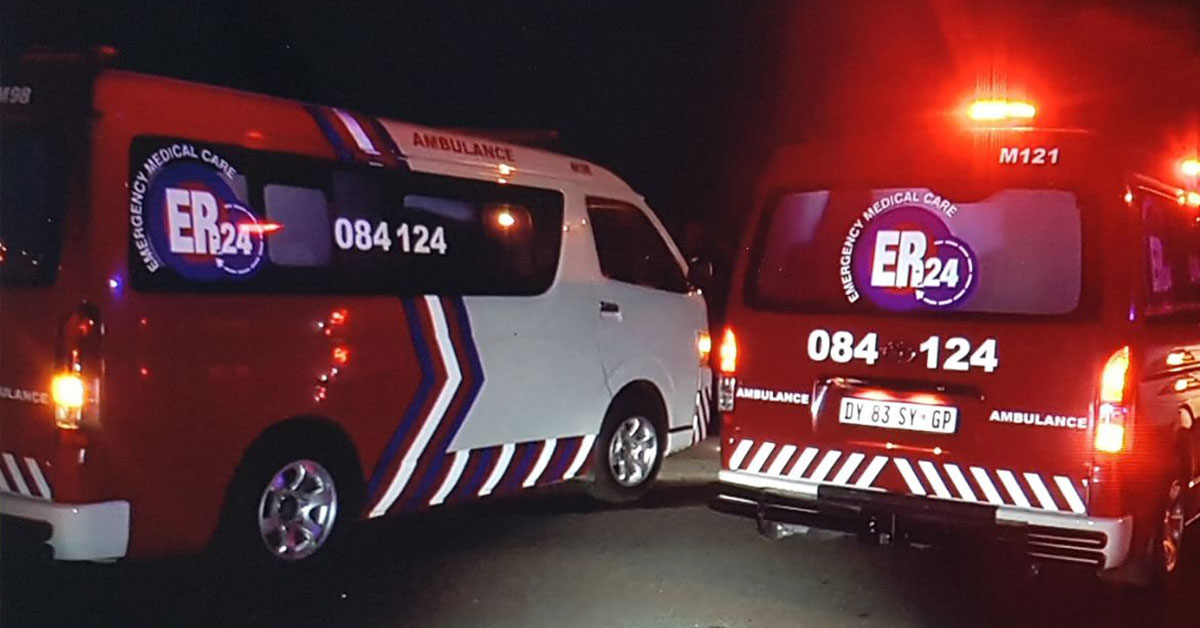 This morning, a woman was killed, and another left critically injured when a truck crashed into their light motor vehicle on the R23 between Balfour and Heidelburg.

ER24 arrived at 06h00 to find the Provincial Services already in attendance. A wrecked light motor vehicle was found in the emergency lane.

On closer inspection, medics found the body of a woman lying in the driver’s seat. Unfortunately, the woman had already succumbed to her numerous injuries. Nothing could be done for her, and she was declared dead.

The female passenger had already been extricated and placed in an ambulance by the Provincial Services. On assessment, it was found that the woman had sustained several injuries and was in a critical condition.

The woman was treated and provided with advanced life support before she was airlifted by a private medical helicopter to a nearby hospital for urgent care.