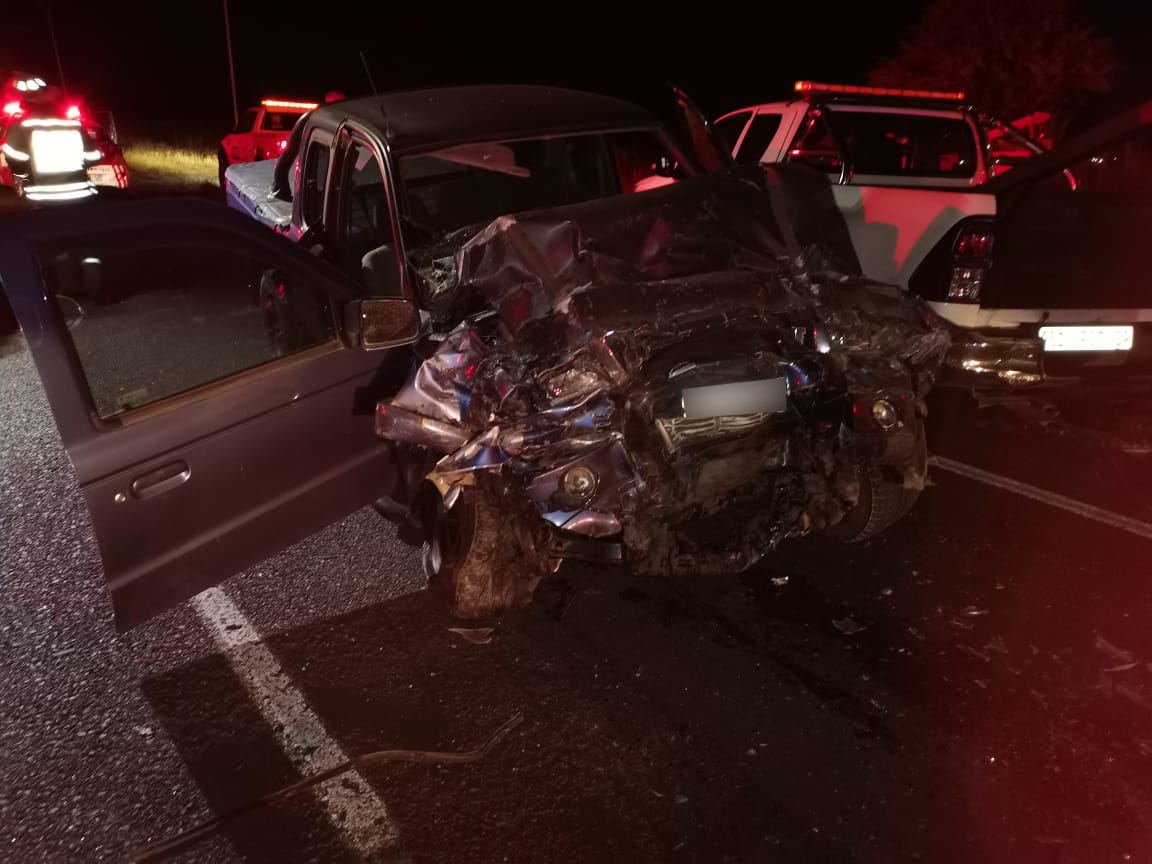 Last night, one man was killed and four others injured when a small truck and a bakkie collided at the R23/Boland Road in Brakpan.

ER24 and other services arrived shortly after 22h00 to find the truck and bakkie in the middle of the road. A man was found lying motionless in the small truck while a woman, a man and two children, a boy (3) and a girl (10), were found seated near the bakkie.

The patients were treated, and the woman provided advanced life support interventions before being transported to a nearby hospital for further care.