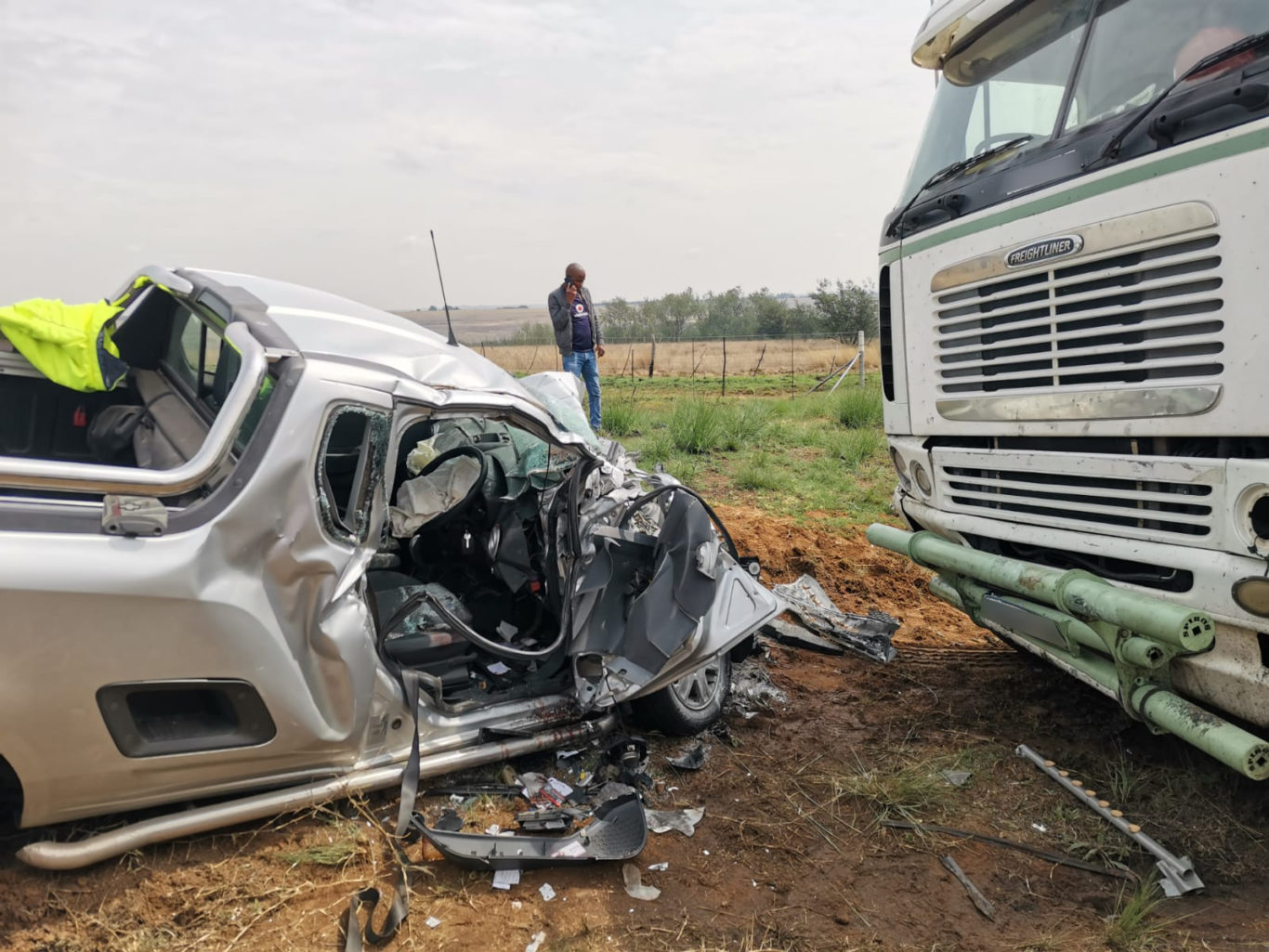 A man in his 50s was left critically injured this afternoon when his bakkie collided with a truck on the R38 approximately 17km outside of Hendrina, Mpumalanga.

ER24 paramedics arrived on the scene to find the bakkie and truck on the side of the road. A man in his 50s was found lying trapped inside the bakkie.

Provincial Fire Services had to use specialised rescue equipment to free the man from the vehicle.

Once freed, medics assessed the man and found that he was in a critical condition with several injuries.

The man was treated for his injuries and provided with advanced life support interventions before he was airlifted by a private medical helicopter to a hospital in Johannesburg.

The details surrounding this incident are not yet known, but local authorities were on the scene for further investigations.