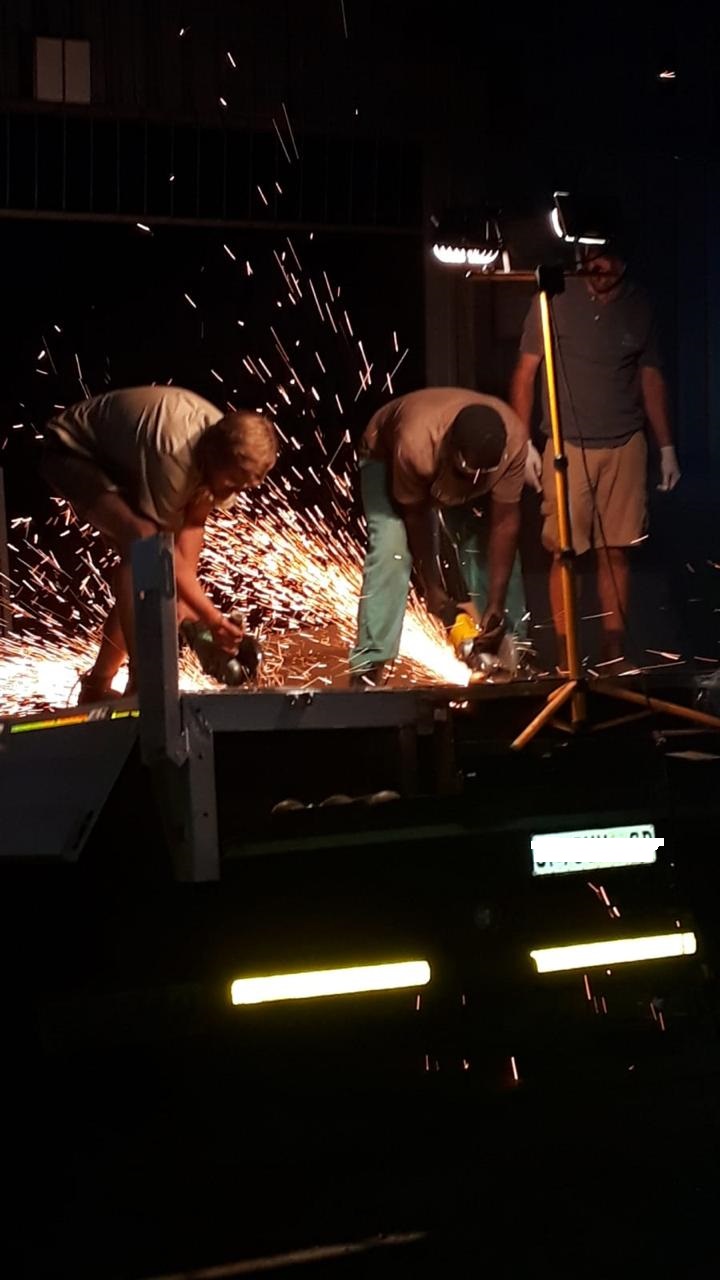 The Hawks in collaboration with the Mpumalanga Crime Intelligence discovered 342.5 kg of the drug inside what is believed to be a purpose-built to hide in a truck that was coming from Mozambique via Swaziland to KwaZulu-Natal.

The truck was intercepted in Hluhluwe and the team immediately started with the search. Almost 250 packets of heroin were found hidden in a false partition which was newly painted. Members had to cut open the compartment in order to access the drugs.

The driver and two passengers were immediately placed under arrest they will appear in court soon.

The National Head of the DPCI Lieutenant General Godfrey Lebeya has welcomed the arrest and seizure of the drugs which would have generated a hefty amount of profit for criminals who are involved in the drug supply.

“It is worrisome to imagine as to how many lives were going to be wasted through addiction and crime triggered by the use of these hardcore dependence producing substances,” said Lieutenant General Lebeya.