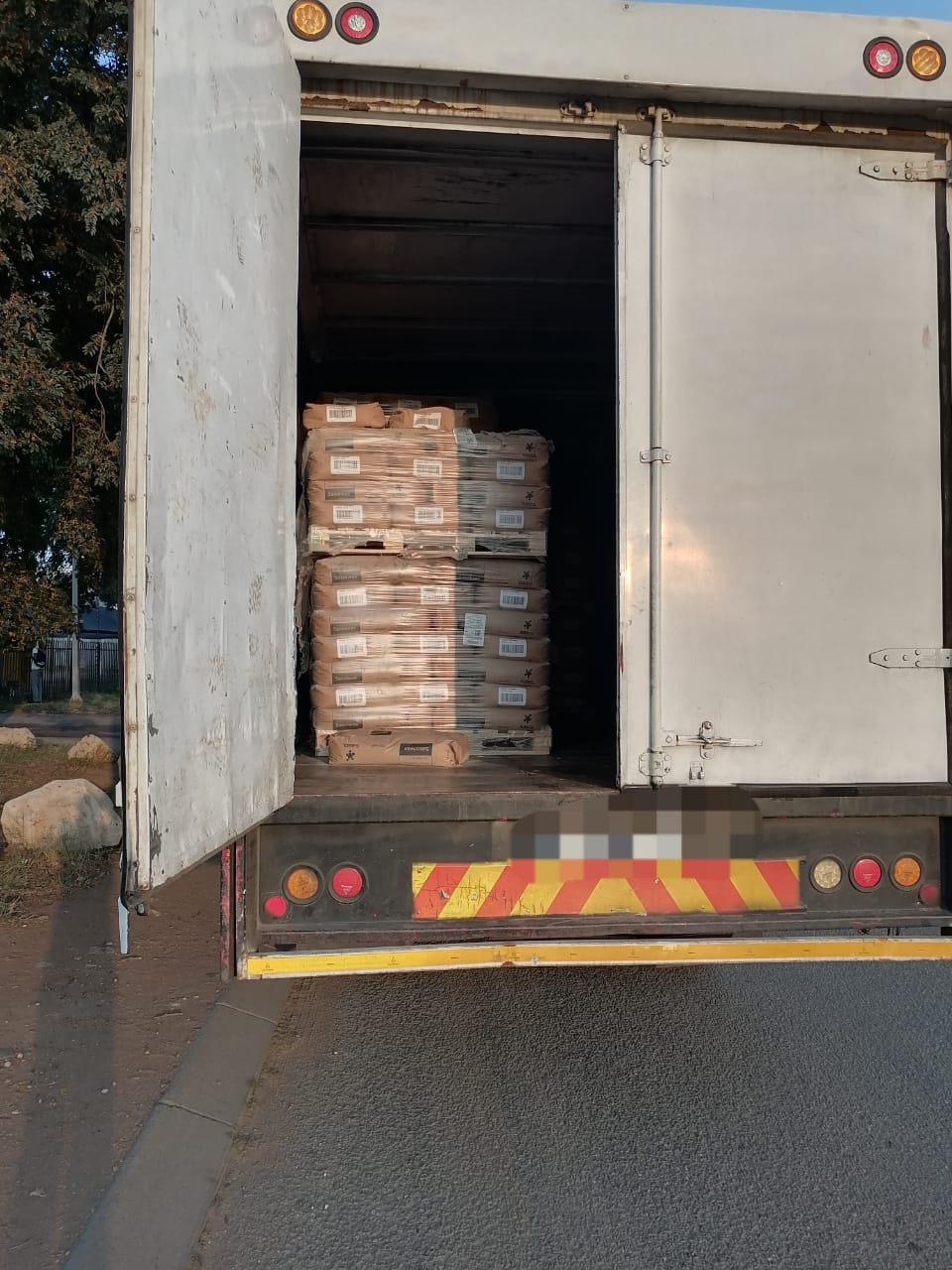 Police in Gauteng continue to address the scourge of serious and violent crimes such as house robberies, business robberies, car and truck hijackings, also known as trio crimes.

On Wednesday, 02 March 2022 police in Gauteng led a multi-disciplinary operation and recovered three hijacked trucks with goods worth over R8-million in Alrode, Alberton.

According to a preliminary report the police obtained information on suspects allegedly linked to business robbery and truck hijacking incidents around the areas of Tembisa, Kempton Park and Daveyton. The information was swiftly operationalised and a team consisting of members from SAPS, EMPD and JMPD proceeded to an identified address in Jetpark.

Upon arrival, the suspects had already fled the scene with three delivery trucks and goods after they allegedly held eight staff members and a security guard at gunpoint.

Information led the team to a warehouse in Alrode where they apprehended two suspects aged 36 and 40.

Police recovered three delivery trucks, two trailers, a light motor vehicle and goods worth over R8-million at the scene.

The suspects are expected to appear before court soon. 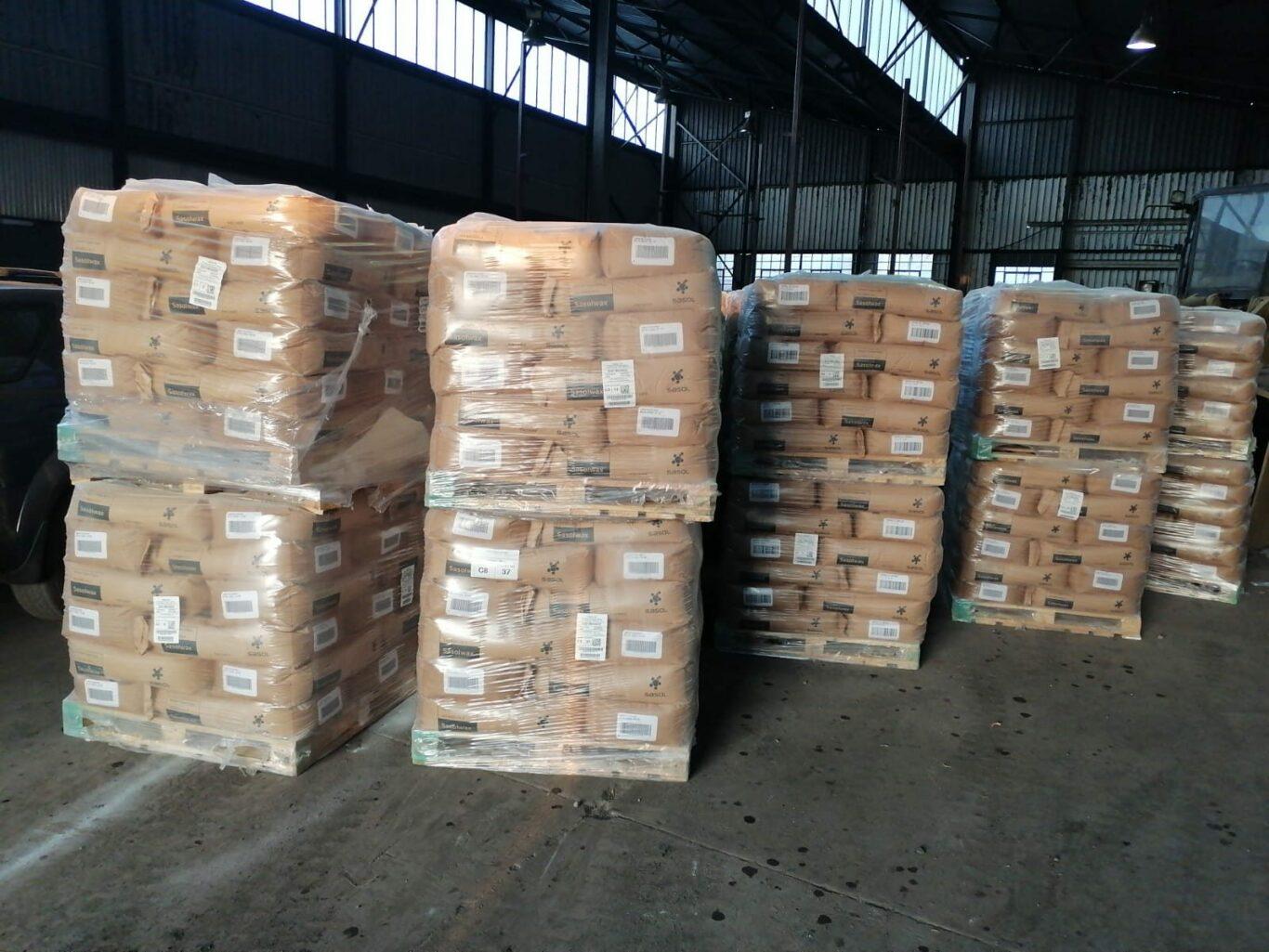 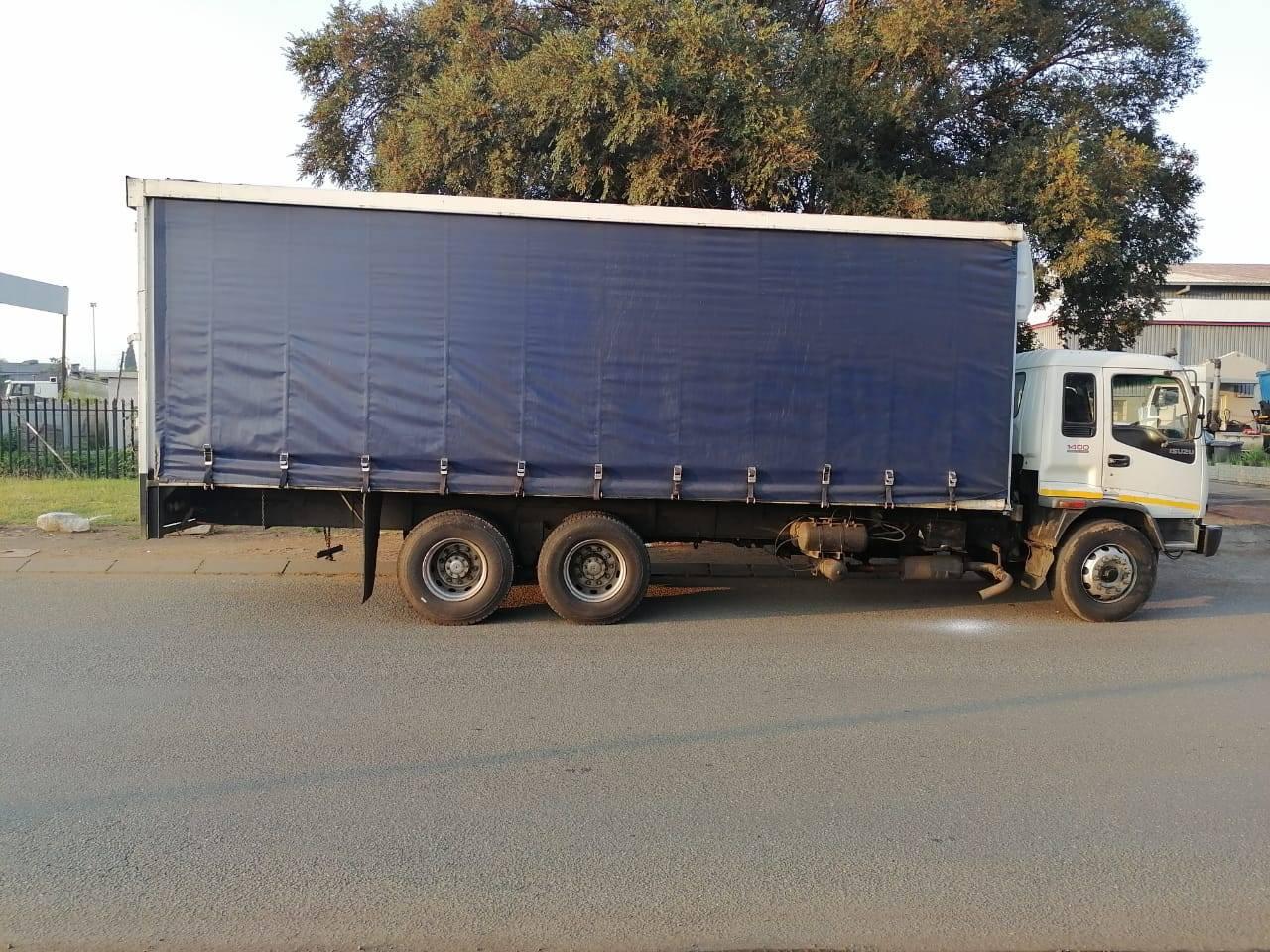