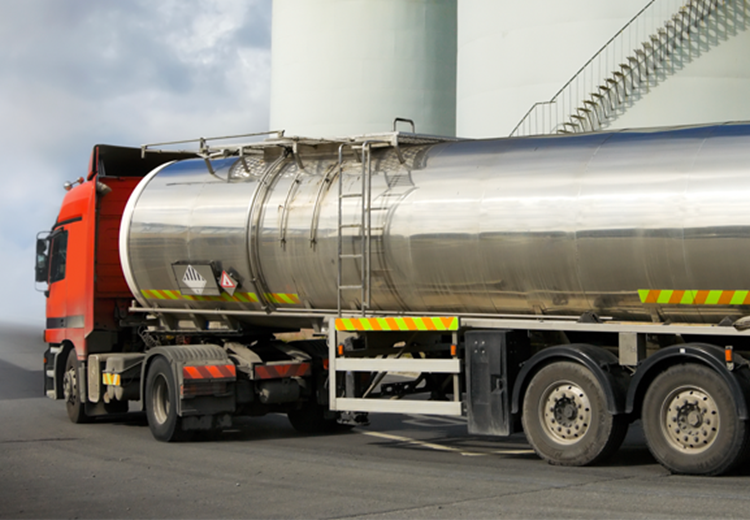 Anton Niemann, GM Shell Lubricants, explains how the disposal of used motor oil the wrong way has the potential to pollute the environment, noting that we need to recover and recycle as much of it as possible.

With engine lubricant technology ever-changing to give customers the best possible protection and performance, the need for crude oil in place of synthetic base oils is slowly decreasing so as to become ever-more environmentally-friendly. Lubricants play a vital role in our livelihood– from lubricating our engines, to lubricating generators needed for power production – it is an element of our daily lives.

An environmentally-friendly alternative remains a crucial element in the future of engine lubricants. We have all witnessed the tragedies that can occur when oil is accidentally spilt into a water source, and suppliers are constantly ensuring that they place as little impact of mother nature as possible, even going so far as to investigate alternatives to replace crude as a major ingredient in the production of engine lubricants. This however doesn’t mean that synthetics are completely eco-friendly; and should still be treated as hazardous once used.

According to the ROSE Foundation – a prominent advocate for the recycling of used oil in South Africa of whom Shell is a proud partner – as much as a single litre of used oil is capable of contaminating over one million litres of water.

A national non-profit organization, the ROSE Foundation (Recycling Oil Saves the Environment), is made up of members representing the major lubricating oil producers and distributors in South Africa. Together, they contribute a percentage of every litre of lubricating oil sold towards supporting the responsible collection and recycling of used oil.

The foundation claims that South Africa generates an average of 120-million to 140-million litres of waste lubricant oil per year; representing around 50% of the new lubricating oil sold in South Africa. Many of us don’t realise that spent or used oil is a valuable resource. If it is disposed of at a used oil collection facility, it can be recovered and re-used, without posing a threat to humans or the environment. Used motor oil can undergo various treatments and then be used as an industrial burner fuel, or re-refined back into new lubricating and hydraulic oil.

It is vitally important to treat all uncontaminated used oil as recyclable, and should be disposed of in the correct manner so as to limit our environmental impact. There are a number of authorised and registered oil collectors and recycling centres found across the country, with many of them easily accessible on the internet. Shell Lubricants is proud to be associated with the initiatives done by the ROSE Foundation, and as a founding member of the organisation, our vision is to be even more involved in the recycling processes, and to become an even stronger sustainably champion in South Africa.

We as Shell Lubricants are committed to ensuring that our clients remain educated on the safe and proper manner in which to dispose of used lubricant oils. The next time you do an oil change on your vehicle, motorcycle, boat, or truck, remember to store the use oil responsibly and dispose of it at one of the ROSE Foundation accredited centres. This would be one of your valuable contributions to save not only energy and the conservation of resources, but to protect the environment for future generations.