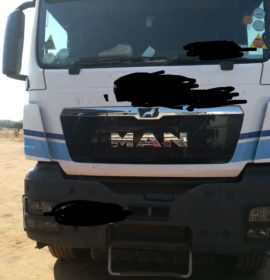 During the past weekend, the police launched a high-density operation targeting the identified areas in and around the Lebowakgomo Policing area outside Polokwane, where illegal mining activities are still prevalent. During this operation eight suspects aged between 36 and 65 were arrested for possession of stolen chrome and in the […]