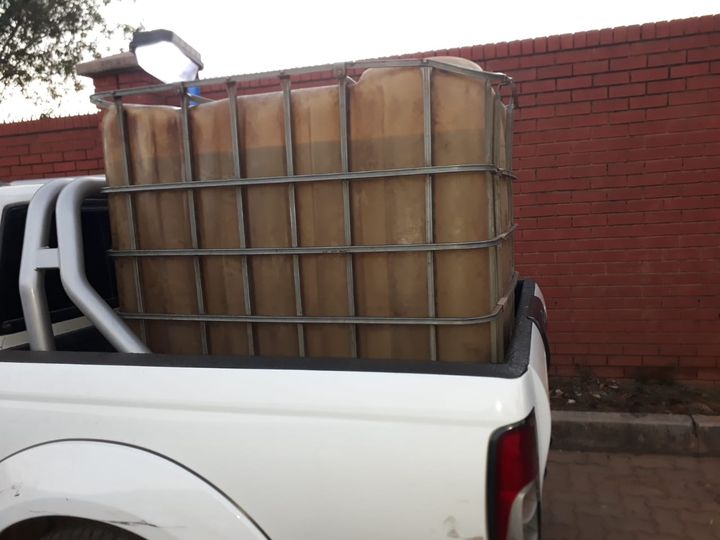 TMPD Tactical unit members together with crime intelligence conducted an operation which resulted in the arrest of a South African male suspect in Mamelodi for possession of 900 Litres of suspected stolen diesel that he could not account for.

In a separate incident, the Tshwane Metro Police Ceremonial unit members arrested another male suspect in Brooklyn. The suspect is alleged to be involved in armed robbery of courier vehicles around Gauteng. Well done team, keep up the good work #TMPDSafety