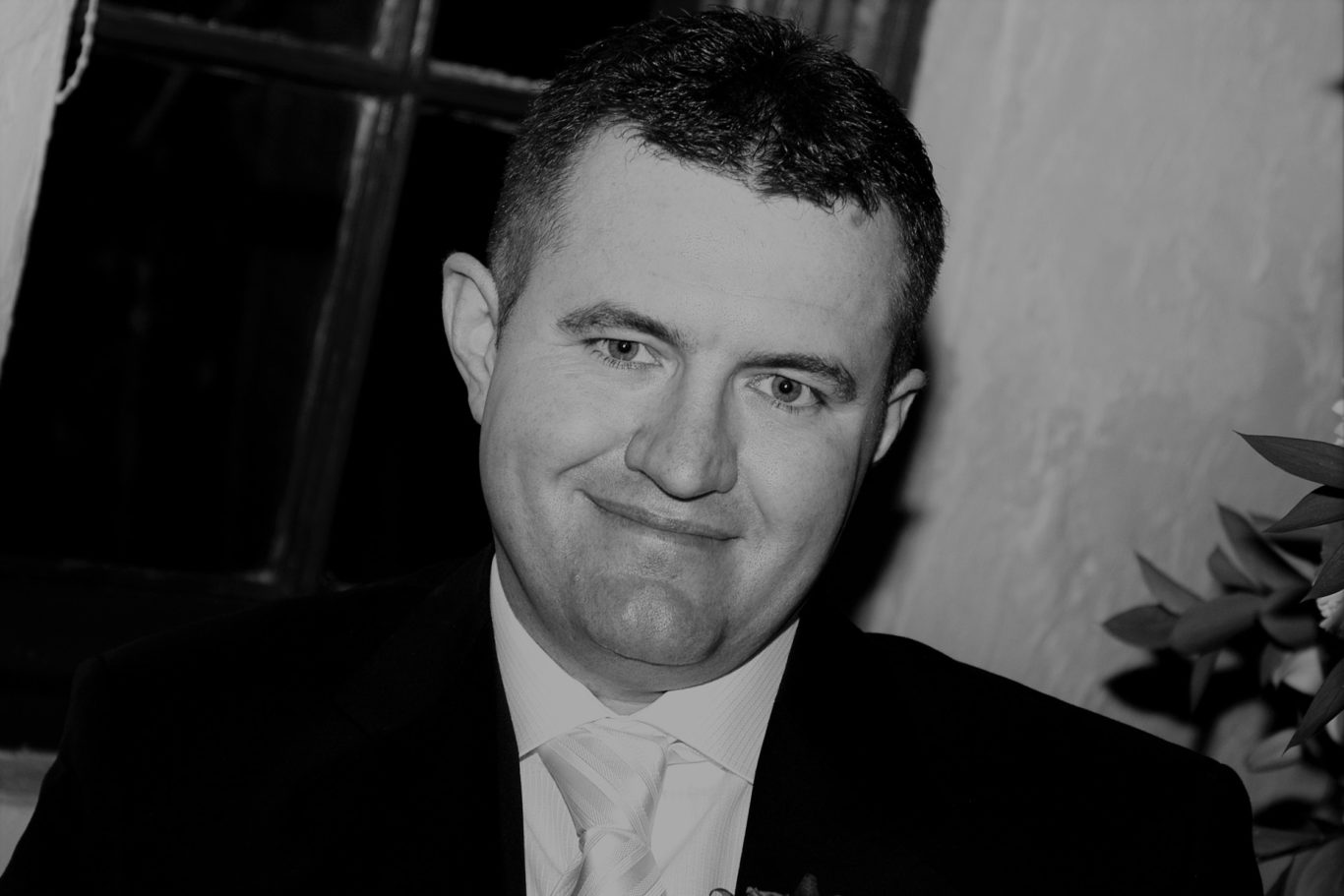 Smart Technology Centre (STC) is one of the first Internet Service Providers (ISPs) in South Africa to roll out a full production Internet Protocol version 6 (IPv6) connectivity to its client’s infrastructure and cloud services.

“In essence, an IP address provides a location system for computers and devices connected to the internet or on networks and then routes this traffic across the Internet.  A basic analogy is to compare it to a number plate, which identifies where your computer is from and where it is going across the internet roadways and what information needs to be sent to and from it.  We’ve invested heavily into innovation, best of breed equipment and training to enable us to deploy IPv6 well ahead of many other ISPs in the country.  Currently, those networks that have been connected using IPv6 and dual-stacked with IPv4 are performing well, roughly 10% or a quarter of our current internet traffic to be exact,” explains Richard Morris, Managing Director of Smart Technology Centre.

IPv4, the defacto standard version that most electronic devices in South Africa still use to connect to the internet, has been around for many years and is essentially running out of IP addresses – the unique identifier that every device connected to the internet has. “Things have changed rapidly, and no-one anticipated the explosion in the number of devices connected to the internet – from cell phones, laptops, tablets, smart TVs, watches, routers, right down to smart fridges and home automation systems.  The need for a robust communication protocol to manage the connectivity of these devices to the internet is paramount,” says Morris.

According to Statista, the number of internet-connected devices (Internet of Things) per person worldwide is expected to reach 6.58 devices per person by 2020, indicating a total of around 50 billion connected devices worldwide. That’s an incomprehensible number of unique IP address configurations. IPv6 provides a more advanced number and letter sequence, known as hexadecimal, that provides internet addressing into an almost infinite number that should in theory never run out.   Switching, however, is not a simple process. In certain States in the US, IPv4 connectivity has already been completely phased out.  In terms of IPv6 implementation, Africa and South Africa are far behind the curve, scoring just 0.63% – hardly registering a blip when you consider that the US is at 50% and Europe at 30% in terms of being IPv6 compliant.

“Major content providers such as Facebook and Google have deployed dual-stack networks for the sake of continuity, to make their networks scalable and future-proof, as well as to accommodate counties that are lagging behind on their IPv6 deployment,” explains Morris.

“Essentially what this means is that a device using IPv4 will eventually only be able to access old legacy content with their outdated IP address – and parallel systems need to be setup to manage both IPv4 and IPv6 connected devices.  Consumers should be looking at their choice of ISP and migrate to smarter providers that have fully switched to IPv6, since devices still connected through IPv4 will likely become incompatible.  While we don’t foresee IPv4 being phased out in the immediate future, its shelf-life expiry is approaching.

“At STC, we believe it is crucial not to adopt a wait-and-see approach and to be proactive and ahead of the curve in upping standards in the industry and ensuring seamless transitions for our clients that do not in any way disrupt their day-to-day operations, functionality, productivity and security,” concludes Morris.

Q: What is an internet protocol?

Every device that connects to the Internet, such as smartphones, notebooks, tablets, all require an identifier.  This is a unique identifier, a known as an Internet Protocol (IP) address which is used to identify the particular hardware device, and connect to the Internet, thus allowing data to be transferred across the network.  The two most common versions of IP in use today are Internet Protocol version 4(IPv4) and Internet Protocol version 6 (IPv6), both of which come from finite pools of numbers.  IPv4 uses 32 bits for its Internet addresses – in a nutshell, that means it can support 232IP addresses in total — around 4.29 billion. It may have sounded like a lot a few years ago, but the connected age has resulted in almost all of these being used up.

Q: When do we start panicking?

A: Don’t panic just yet.  Although the current addresses have all been allocated, many of them are still unused and are available to be assigned.  But they are an increasingly scarce resource and will create a problem for the web – and you, your work productivity and everything else that goes with it – in the next few years.  Although the depletion of IPv4 addresses was predicted years ago, the switch has been painfully slow and only a fraction of the web has started to switch – notably, South Africa is very, very far behind the curve.

Q:  Why the hesitation to switch on such a critical issue?

A:  Much of this has to do with the fact that running both IPv4 and IPv6 requires special skill, gateways and parallel networks to transmit data between the two.  To make the switch, software and routers need to be upgraded to support a more advanced network – and this requires time, money and serious skills. Nobody’s sure how much the transition will cost or how long it will take, but that’s why it’s crucial that we start the switch early, develop the necessary skills, training and support needed to ensure that the internet and our critical networks can operate as normal – the alternatives are too dire to contemplate.  Procrastination will rob us of our most mission-critical asset if we don’t get this right.