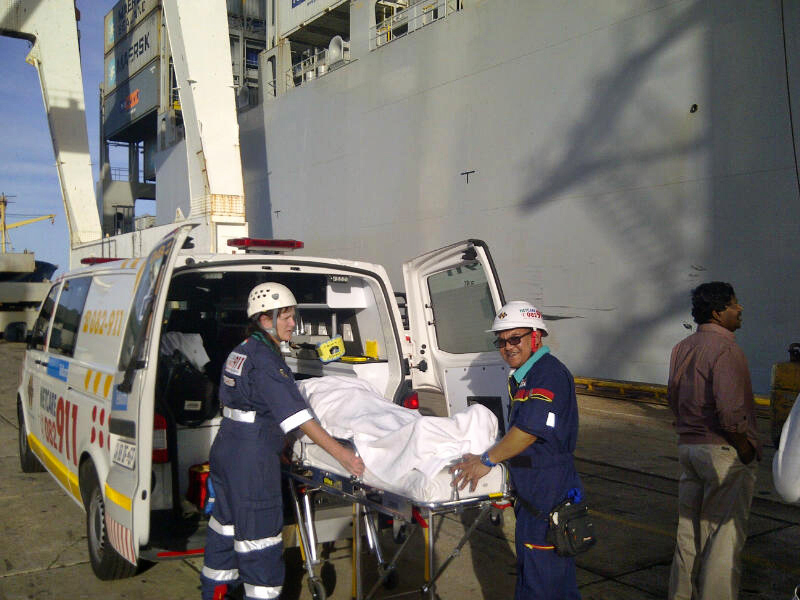 The International Maritime Organisation (IMO) has amended the Safety of Life at Sea Convention (SOLAS). The convention seeks to promote safety when transporting goods at sea. The amendments which came into effect on 1 July 2016 apply globally.

The new regulation applies to all packed containers to which the International Convention for Safe Containers (CSC) applies and which are to be loaded onto a ship subject to SOLAS chapter VI. The amendments require that a packed container’s gross weight be verified, with all containers weighed to meet standard transport requirements before shipment. From now on, not weighing containers will be a violation of the legislation and will result in a fine. Historically, a lack in verification of shipping weights has resulted in unsafe conditions at sea – for both ships and their crew members.

“While this initiative has the potential to improve safety across the industry, companies should bear in mind that the amendments could also increase the cost of ocean freight transport, since more resources may be required to satisfy compliance,” says Ms Fritz. The benefit of the new legislation for the road freight industry lies in the elimination of incorrectly declared containers, which so often result in damaged trucks and roads. As such, “the amendment will improve quality control, reduce misdeclared cargo weights, mitigate costs associated with additional administration, and further limit the illicit or illegal movement of goods.”

Under the amendment the shipper, namely the person whose name appears on the waybill, is responsible for verifying the gross mass. The regulations require that a container’s weight should not exceed the maximum gross mass indicated on the container’s safety approval plate – in line with international conventions for safe containers. A container with a gross mass exceeding the maximum permitted gross weight may not be loaded onto the ship as without the proper verification the container will not be accepted on board.

“Completing the correct documentation will require more time and cost. Shippers need to factor this into their scheduling and budgeting plans,” says Ms Fritz. “Since all shipping companies will need to adhere to the weight verification requirements of the amended SOLAS regulation, it is essential that the information is provided to other parties timeously to ensure that they have enough time to check that each container meets the new legislative requirements.”

Although the legislation focuses on increasing safety, the costs of adhering to the law will undoubtedly impact the whole supply chain. As such, companies should familiarise themselves with the new regulations to both; avoid penalties for not adhering to the new industry standards, as well as preventing any surprises related to possible increased costs.

SOLAS will improve safety at sea and reduce wear and tear on trucks as overloading will be minimised. That said, at least initially, insurance claims may increase, especially on full container loads. As such, the new legislation is likely to drive the need for greater responsibility and coordination throughout the supply chain. In time, however, clients will come to appreciate the safety and, ultimately, long-term cost benefits of compliance.

“Compliance, over the long term, will, however, be cheaper than the costs of non-compliance and safety will undoubtedly be improved in line with international standards,” Ms Fritz concludes.