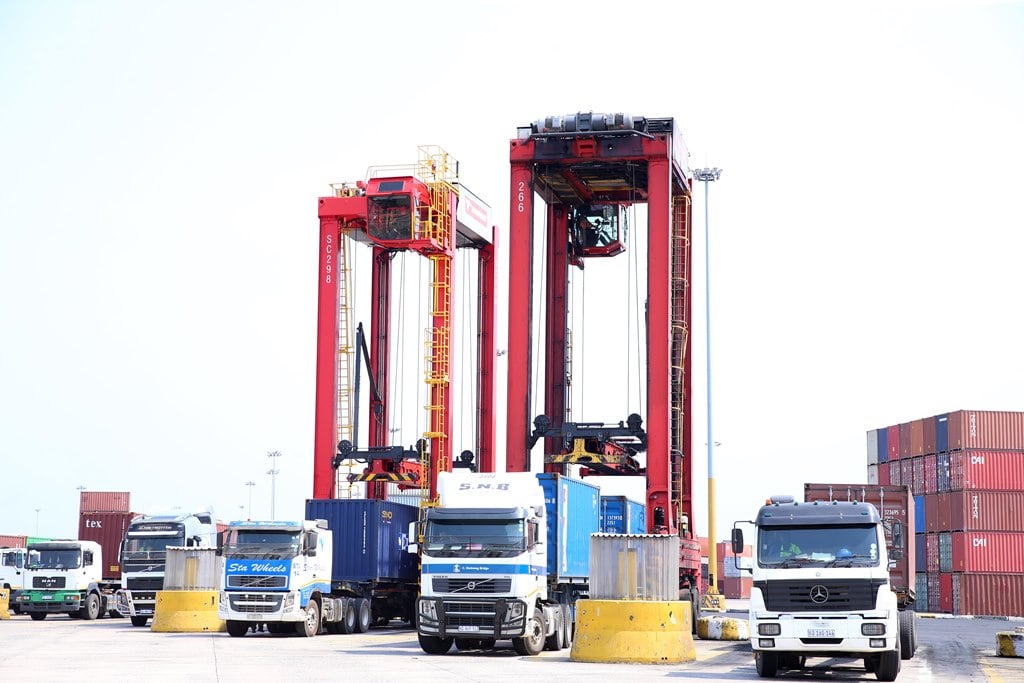 The KwaZulu-Natal and Gauteng Departments of Transport have agreed to establish a Smart Corridor that will see a road to rail shift which is much needed to boost the economies of the two provinces.
This was agreed in a two-day Freight Logistics workshop held over the weekend (19-20 September 2020) in Durban KwaZulu-Natal. The workshop was led by the KZN MEC for Transport, Community Safety and Liaison Bheki Ntuli and Gauteng MEC for Public Transport and Roads Infrastructure Jacob Mamabolo.
Currently the two provinces rely on road network in the main the N3 as main conduit of moving goods and people this is due to ageing rail infrastructure, lack of investment in security in the rail sector and an absence of a safe and reliable commuter rail system.
Speaking at the workshop MEC Mamabolo said the two provinces economy could no longer afford the cost of only relying on moving goods and commuters via public roads.
“Promoting a road to rail shift between the two provinces would improve the efficiency of the transport system and viability of Transnet rail business.”
“The Smart Corridor that we are exploring constitutes the best way forward to drive socio-economic transformation. Rail should become the backbone for both the movement of freight and commuters,” said Mamabolo.
MEC Ntuli welcomed the initiative and said that it would assist the economies of both provinces to recover post Covid-19.
“Transport is one key sector upon which we can begin rebuilding our economy and we believe that Transnet us critical to ensuring the success of this Smart Corridor,” said Ntuli.
The workshop directed that the HODS of both the Departments of Transport in KZN and Gauteng set up a technical team to be chaired by both HODs that will work towards the establishment of this Smart Corridor.
The team is to be comprised of officials from both departments and stakeholders such as Transnet, TamboSprings Development Company and the German Federal Ministry for Environment, Nature Conservation and Nuclear Safety of which Gauteng has done a joint declaration of intent to build a Smart Corridor.
The workshop was concluded with a visit to the Richards Bay and Port Harbours.