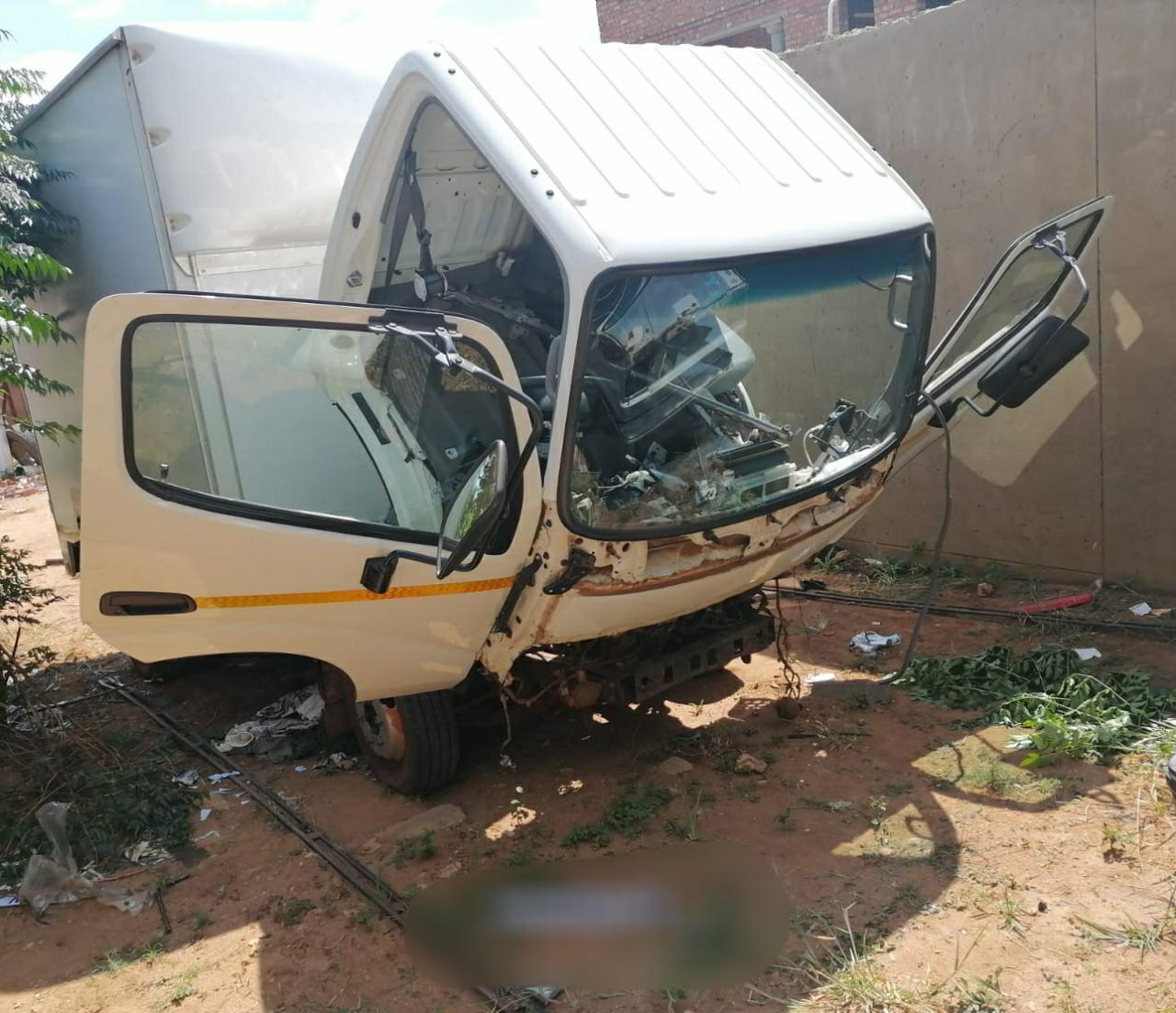 The truck was reportedly stolen in Randfontein where after a Tracker signal was activated. Members of SAPS Midrand responded and proceeded to an address in Glen Austin as identified by Tracker.

The suspects were in the process of “stripping” the truck upon arrival of the police and fled in different directions. The SAPS members apprehended two suspects.

Further investigation revealed that the truck found in Glen Austin is positively linked to the truck reported stolen in Randfontein.

The suspects are expected to appear before court soon.