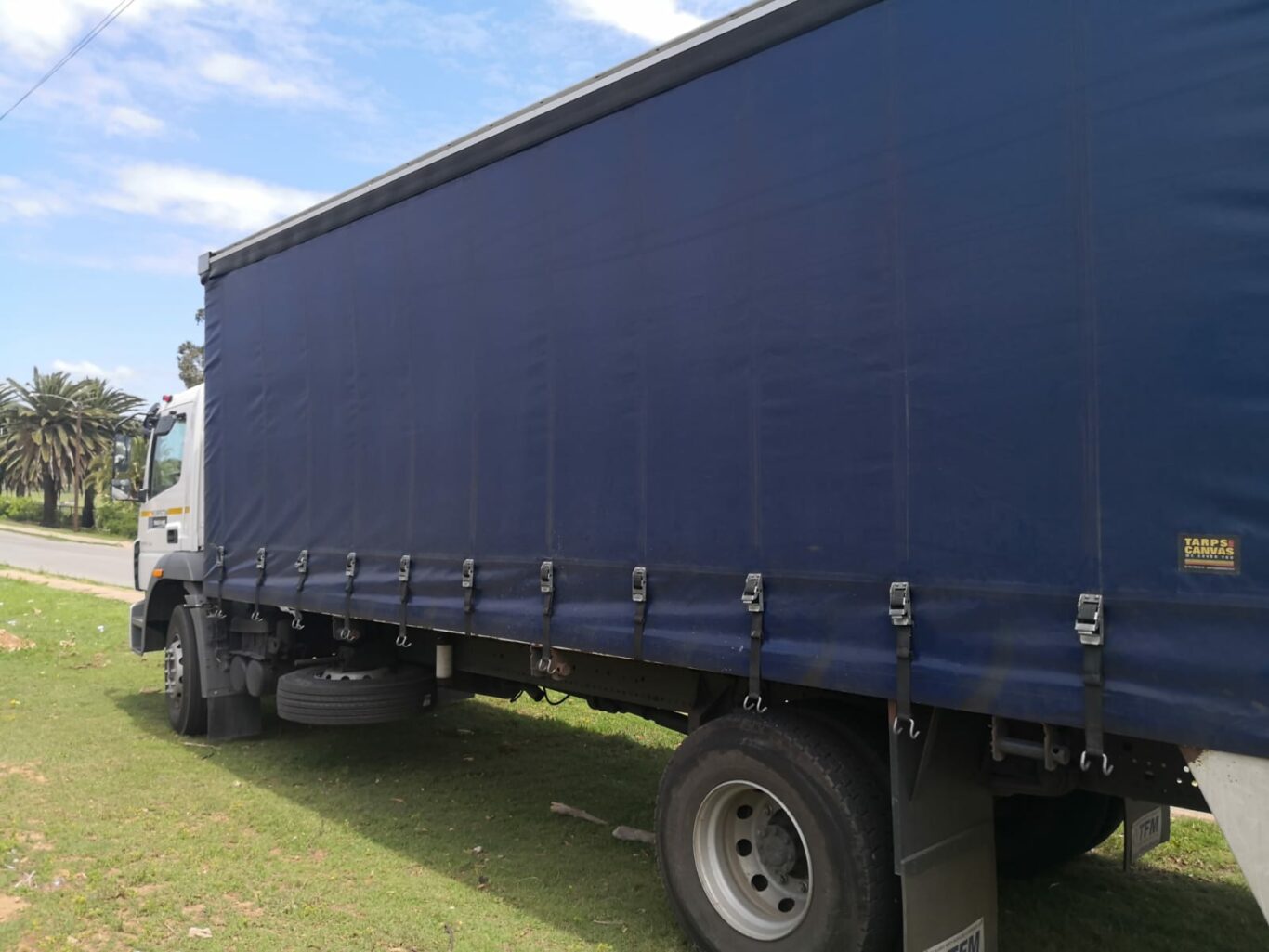 Meticulous investigative skills by SAPS Kamesh Crime Prevention members resulted in the speedy arrest of three suspects, the recovery of a hijacked vehicle as well as the confiscation of another bakkie yesterday afternoon, 25 November 2021.

It is alleged that at about 12:15 on Thursday afternoon, SAPS Kamesh crime prevention members followed up on information received about an alleged hijacked truck in their area. While conducting patrols, they spotted the truck parked in an open field in McCarthy Road. A silver Opel Corsa bakkie was parked in front of the truck. Three people (a female and two males) alighted from the truck carrying a blue bag and a battery. As the members approached them, the Corsa bakkie sped off in the direction of Kariega.

The members chased after the bakkie and successfully intercepted the suspects in Durban Street. The car battery and a vehicle jamming device were found.

It was further established that at about 10:15, on the same day, the truck was delivering alcohol at a shop in Standford Road when they were hijacked by two suspects. The driver and his passenger were dropped off near the university in Missionvale.

The truck was found empty and still idling in McCarthy Road.

They are expected to appear in the Kariega Magistrate’s Court soon.