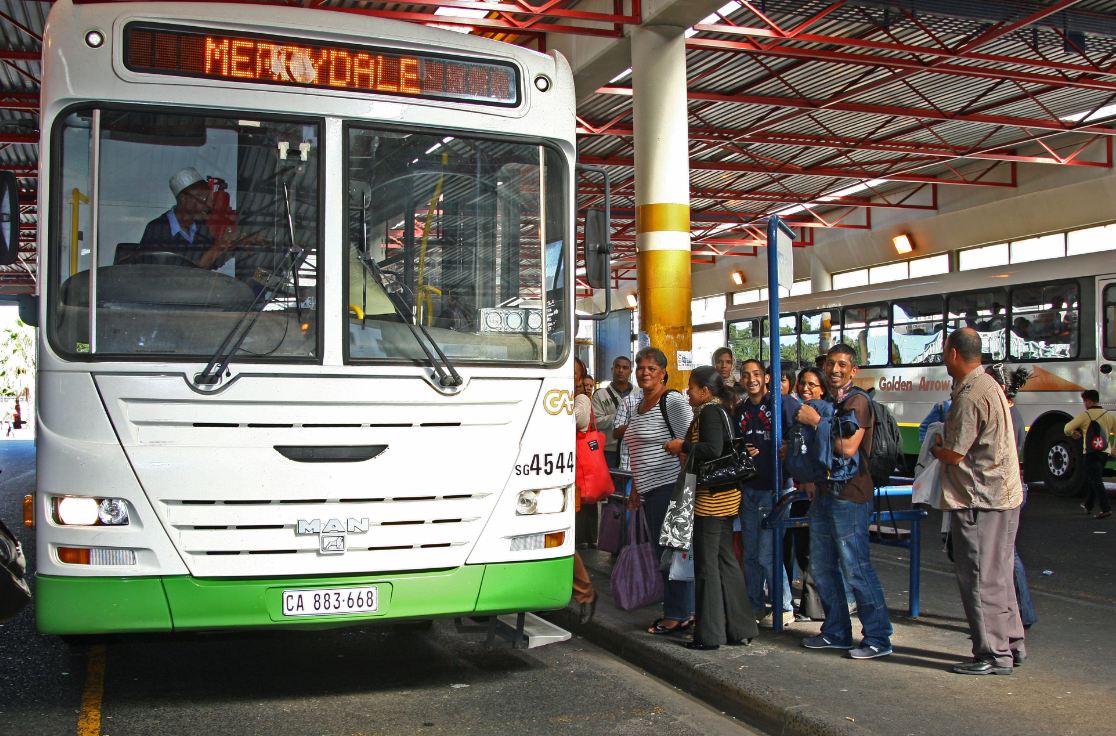 The Southern African Bus Operators Association (SABOA) and the National Department of Transport (DoT) formed a task team on 20 November 2018, to address challenges in the road public transport industry, which are acutely affecting its functioning.

Critical matters raised by the SABOA National Executive Committee to the Minister of Transport, Dr Blade Nzimande, included the unsustainable contract system between the government and bus operators, and the Lesotho border issue, of the intimidation of bus operators by Free State traffic law enforcement and taxi operators.

A mutual commitment to address the concerns of the affected stakeholders was made at the meeting in Cape Town. After the extent of the industry crisis was articulated by SABOA to the Minister, he concluded that transformation would be an item on the agenda of the task team, as this matter needs urgent attention and would become an overarching resolution to the current pressing matters.

As far as taxi intimidation and the Lesotho border issue are concerned, the Minister outlined the following strategy:

These measures alone were embraced by SABOA as a proactive and constructive way forward with regard to this alarming predicament.

However, the bread-and-butter issue of the contract system, where tendered, interim and negotiated contracts are concluded periodically between bus operators and government department, has also been the source of much tension between the two parties.

The inaugural task team meeting was therefore held speedily, on 5 December 2018, in Pretoria. Significant headway was made as the parties delved into the industry’s critical concerns regarding the contract system.
After in-depth discussions on possible solutions, it was resolved that the DoT and SABOA would jointly approach the National Treasury on the matter of the Division of Revenue Act (DORA) funding issues, versus the lack of a realistic annual escalation of the Public Transport Operations Grant (PTOG) that funds commuter transport services.

In essence, the contract system has the following flaws which need to be addressed:
• The Dora funding is inadequate, and this has an impact on the financial well-being of the contract bus industry.
• The contract escalation formula needs to be reviewed.
• Short-term contracts cause a great deal of uncertainty and hamper long-term capital investment in companies.

A significant triumph for SABOA within this resolution process was being requested by the DoT to develop a presentation on the funding problems in the industry and to highlight the consequences of the characteristics of the PTOG since the industry funding was moved over to the DORA funding in 2009.

SABOA is currently busy with a survey among its contract members in preparation of the presentation to National Treasury.

Effectively, all three issues of an ineffectual contract system, alarming taxi intimidation the Lesotho border issue, with which SABOA approached the DoT, are now firmly placed on the department’s agenda and the task team is diligently mapping out strategic solutions for them.

All things considered, 2019 holds the promise of more effective collaboration and cooperation between the public transport sector and the DoT, as well as a harmonious relationship between taxi and bus operators.

The Southern African Bus Operators Association (SABOA) was formed in 1980 to represent the interests of the public transport industry at government level as well as among its stakeholders. SABOA represents about 920 bus operators who collectively operate approximately between 13 000 and 14 000 buses.

SABOA is the credible voice of an inclusive, efficient, sustainable and transforming bus and coach industry. It plays a pivotal role in an integrated transport system through safe, reliable and affordable bus and coach services that add value, and are attractive to stakeholders