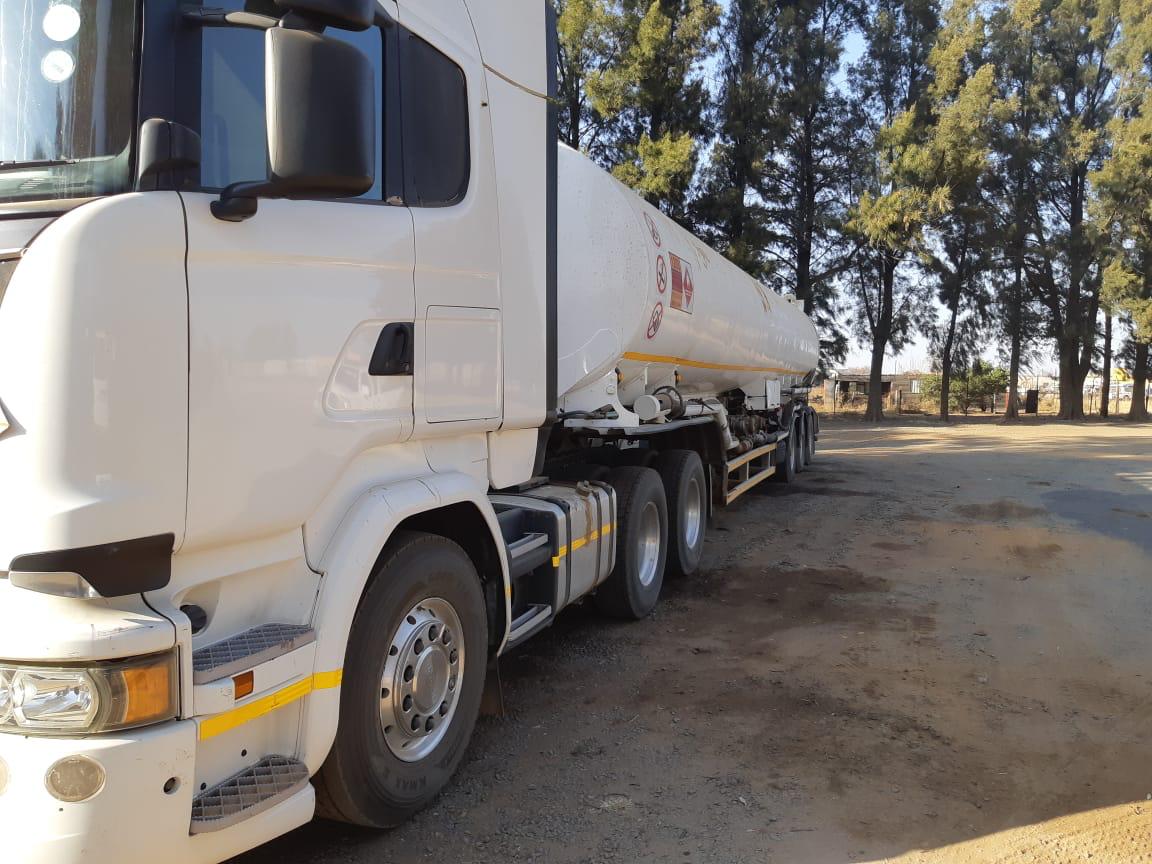 Three suspects between the ages of 28 and 43 are expected to appear on Tuesday in the Vosman Magistrates court for alleged possession of suspected stolen diesel.

Information surfaced that the two suspects were allegedly in possession of stolen diesel in Witbank.  The diesel was allegedly stolen from Transnet pipelines in Mpumalanga as well in the Free State.

The team proceeded to the suspects address and found two trucks full of diesel worth an estimated R1.4 million and a generator.

Investigations continue and more arrests cannot be ruled out. 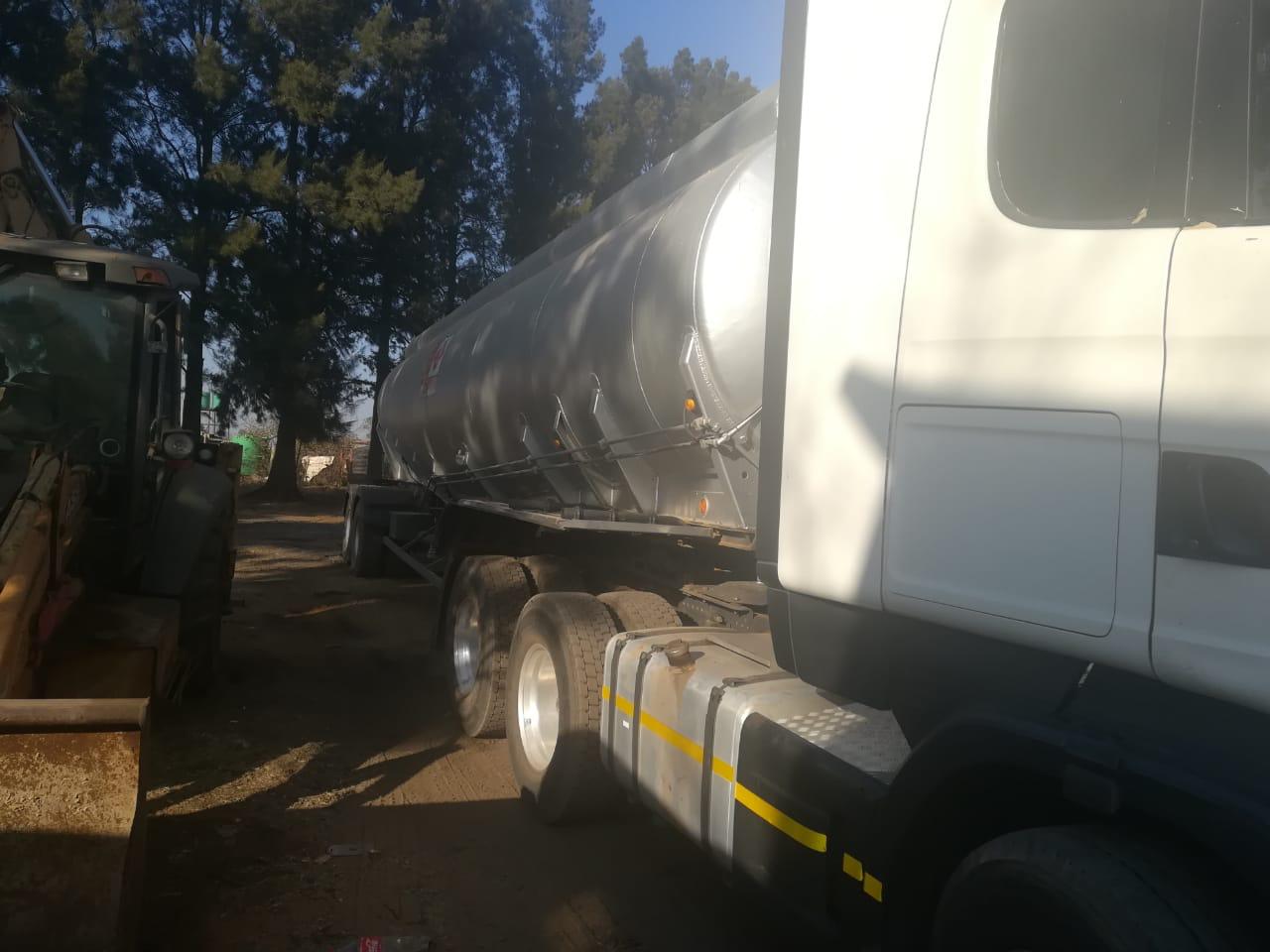