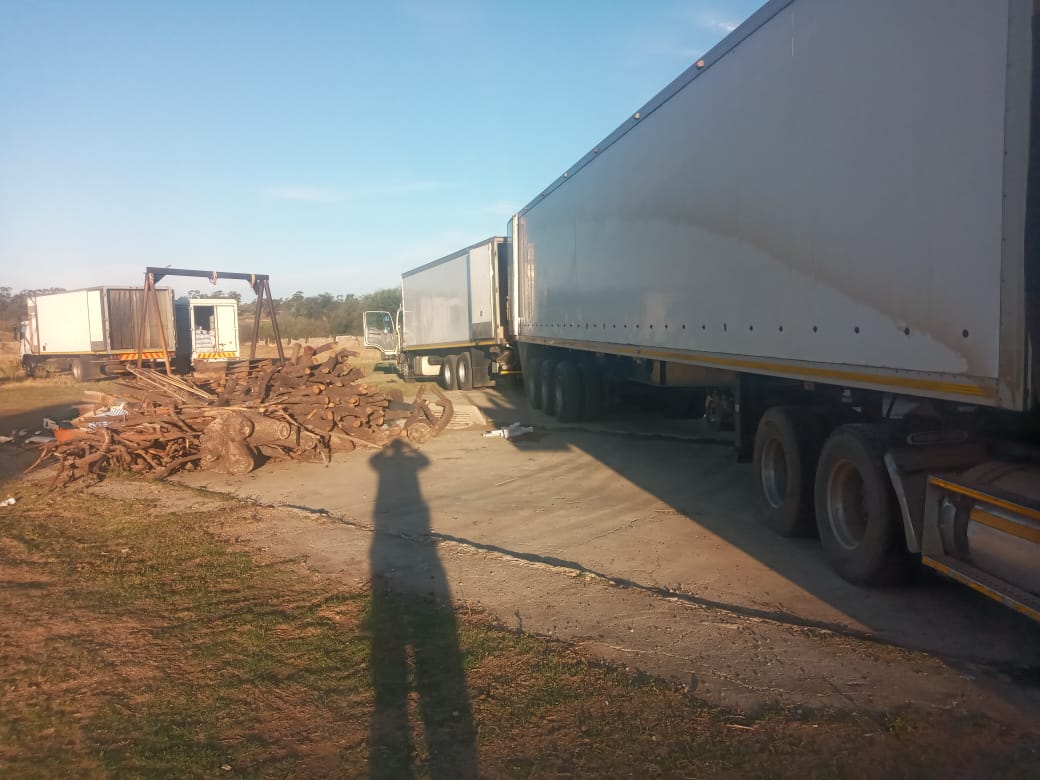 On 09 October 2021, police operationalised information received on suspicious activities occurring at a certain plot. Upon the arrival at the said premises, nine suspects were found offloading counterfeit cigarettes from a big truck into smaller trucks. The value of the cigarettes is estimated at a street value of approximately R6.6 million. The case will be handed to the Hawks for further investigation.

The Provincial Commissioner, Lieutenant General Elias Mawela commended the members for their swift response and also thanked the public for their continuous support in the fight against crime.

Community members are urged to continue giving tipoffs to the SAPS Crime Stop number 08600 10111 or on MySAPSApp which can be downloaded on any smartphone. 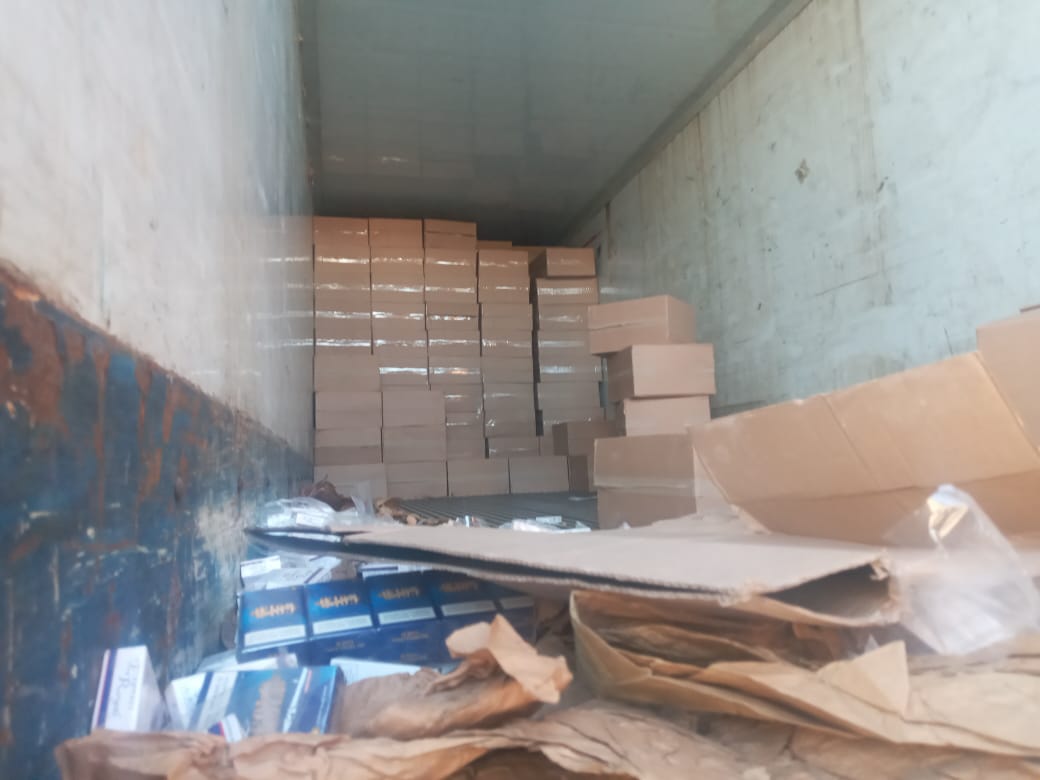 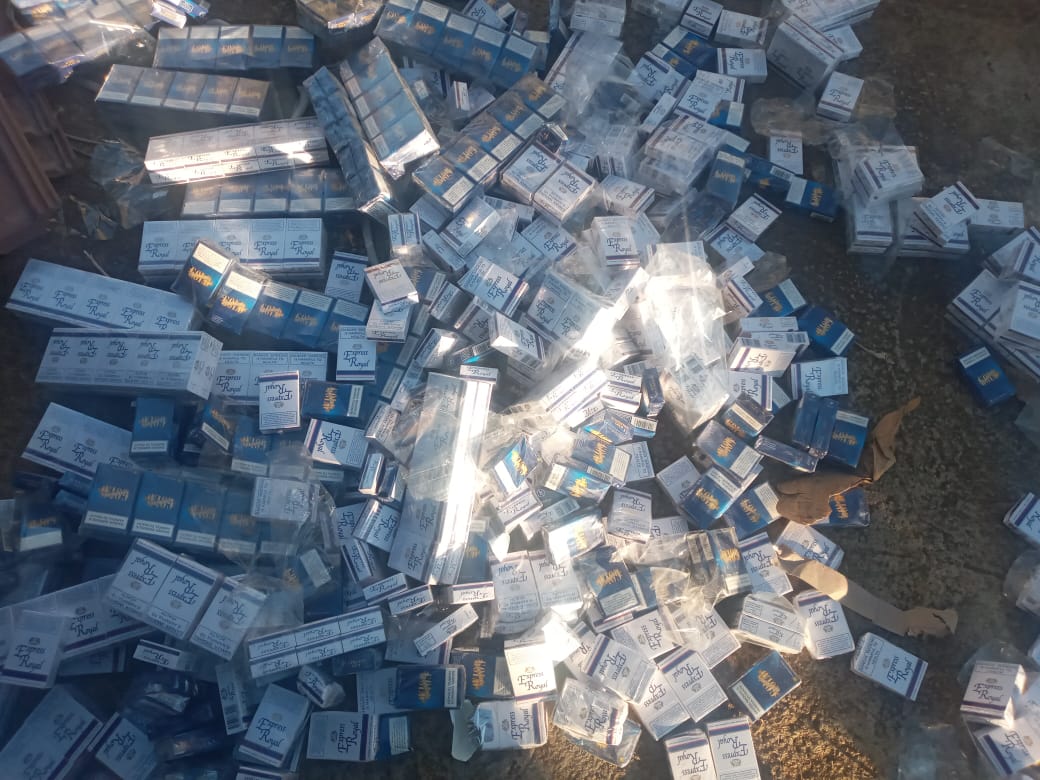