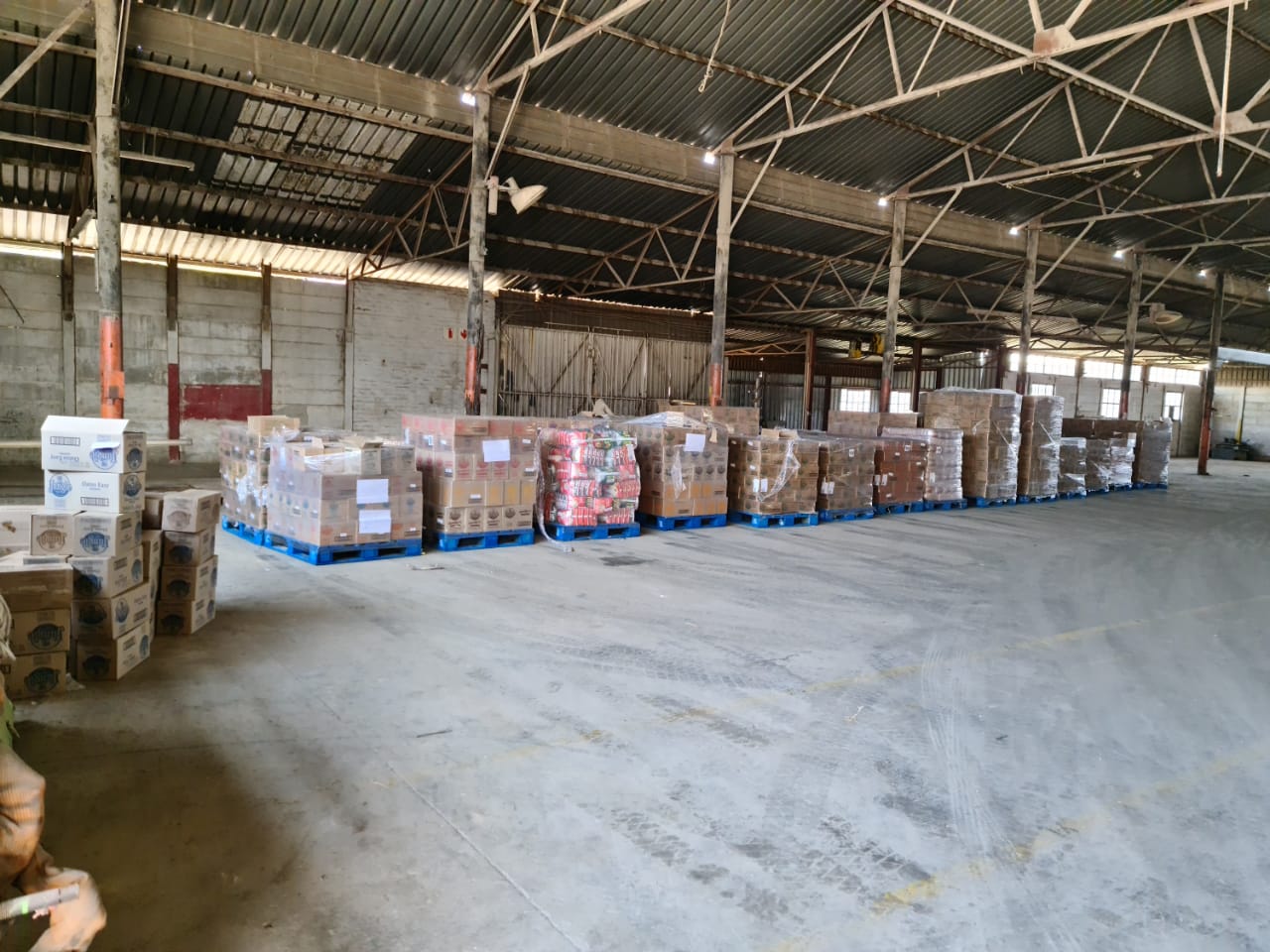 On 23 October 2021, three suspects were arrested after they were found in possession of hijacked trailers and suspected stolen goods.

The K9 unit members in West Rand promptly responded to information about suspected hijacked trailers full of stock. Upon arrival at the address, members discovered the empty trailers.

Further investigations led the members to an abandoned factory in Chamdor where two more trailers were discovered together with the stolen stock. The trailers were linked to a hijacking case in Ventersburg.

Three suspects aged between 29 and 40 were arrested. They will appear in Court soon on charges of hijacking and possession of the suspected stolen property.