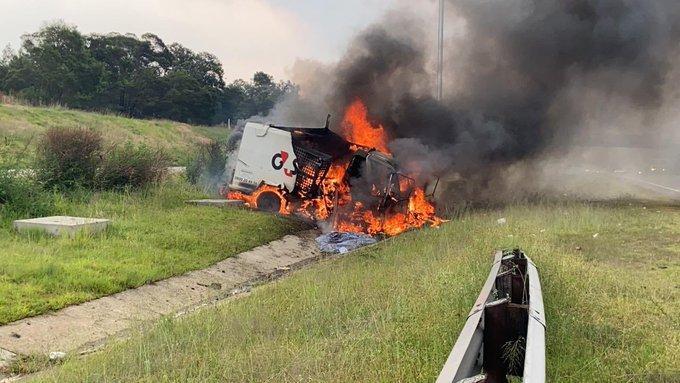 The Provincial Commissioner of the SAPS in Gauteng, Lieutenant General Elias Mawela together with his Deputy responsible for Policing, Major General Tommy Mthombeni and the Provincial Head of the Directorate for Priority Crime Investigation (Hawks), Major General Ebrahim Kadwa, led a delegation of senior officers from Crime Intelligence, Visible Policing and Detectives in an urgent engagement with cash-in-transit (CIT) industry partners on Wednesday morning, 30 December 2020.

The intention of the Provincial Commissioner with this engagement was to urgently address the recent upsurge in the number of CIT incidents in the Province and to subsequently strengthen relations and enhance cooperation between the SAPS and the industry.