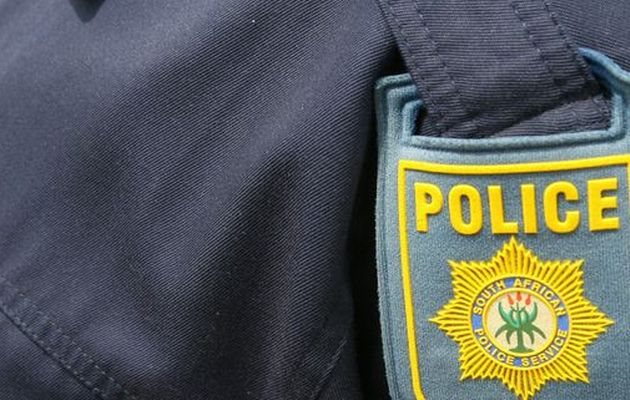 On 12 January 2022 at about 00:11 the 40-year-old truck driver was traveling from Winburg direction N5 Senekal with a white Volvo truck with Eastern Cape registration numbers and decided to park beside the road 28 km from Winburg to check whether the cargo was still properly tied.

While busy inspecting, four unknown men came from nowhere and overpowered him forced him inside the truck. Cash was also robbed from his wallet and at about 04:00 a passing truck stopped and the victim was rescued and it was discovered that 14 tyres were robbed.

The incident was reported at Winburg Police Station and a case of Theft from a motor vehicle was registered for further investigation.

Anyone with information leading to the arrests of these suspects, Detective Warrant Officer Sanet Smit of Winburg Detective Services can be contacted at cellphone 082 466 7678 or telephone number 051 881 8300.