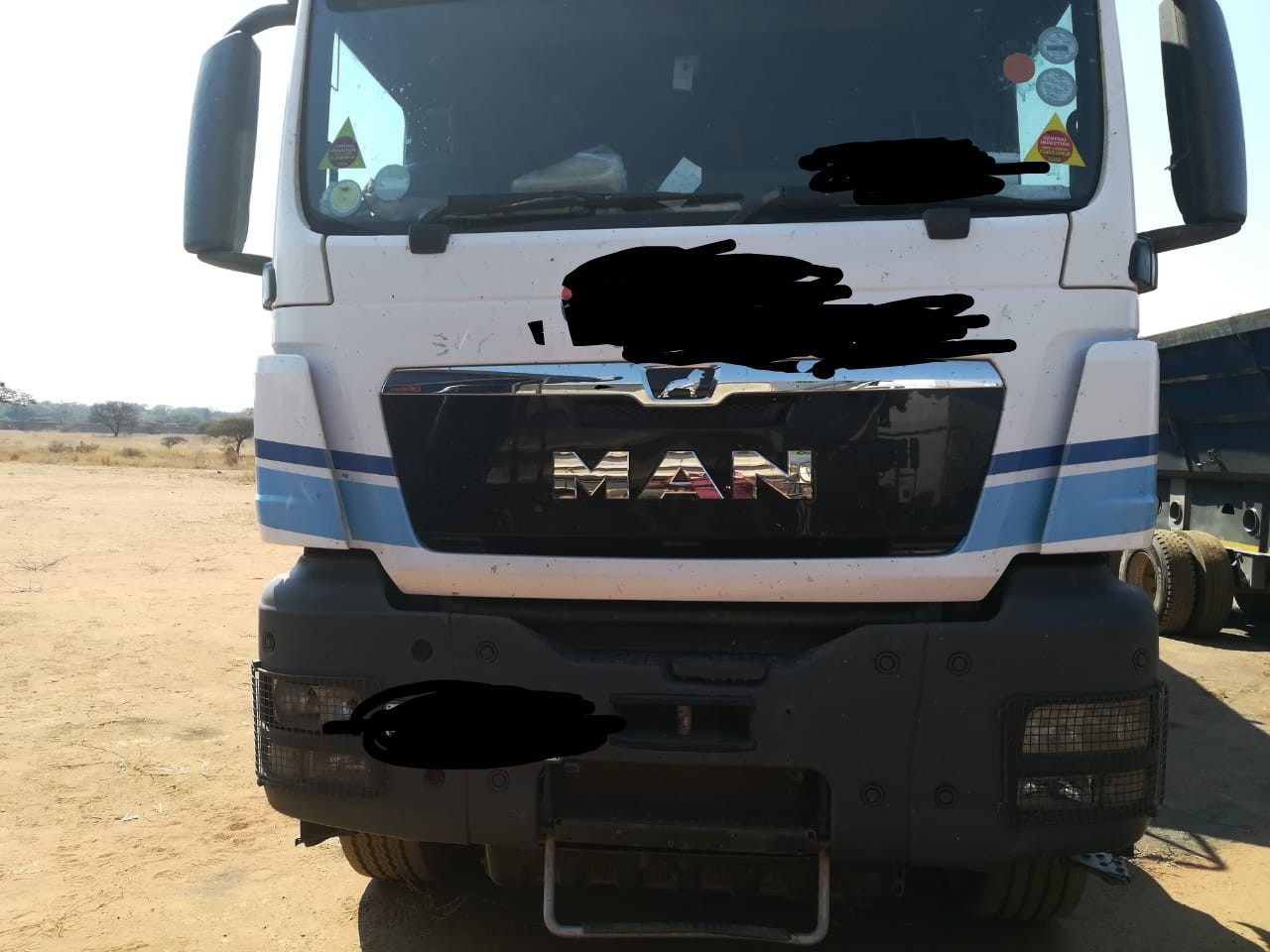 During the past weekend, the police launched a high-density operation targeting the identified areas in and around the Lebowakgomo Policing area outside Polokwane, where illegal mining activities are still prevalent.
During this operation eight suspects aged between 36 and 65 were arrested for possession of stolen chrome and in the process, the police confiscated seven trucks and a motor vehicle.

The operation was conducted by members of the SAPS Provincial Organised Crime Unit following a tip-off from members of the community about the existence of these activities.
On 14 September 2019 at about 20:00, the police received information about the suspects who were busy mining illegally at Sefalaolo Village in the Ga-Mphahlele area and reacted swiftly. Six suspects aged between 36 and 65, were caught while loading chrome at one of the mines and six trucks were confiscated.

The operation continued until Monday, 16 September 2019 while following up on information about the same criminal activities. Two suspects aged 41 and 42, were arrested after they were found in possession of chrome that they had loaded onto a truck and a bakkie. Both vehicles were confiscated.
The arrested suspects are expected to appear before the Lebowakgomo Magistrates’ Court soon facing charges of illegal mining and possession of suspected stolen chrome.
Police investigations are still continuing.