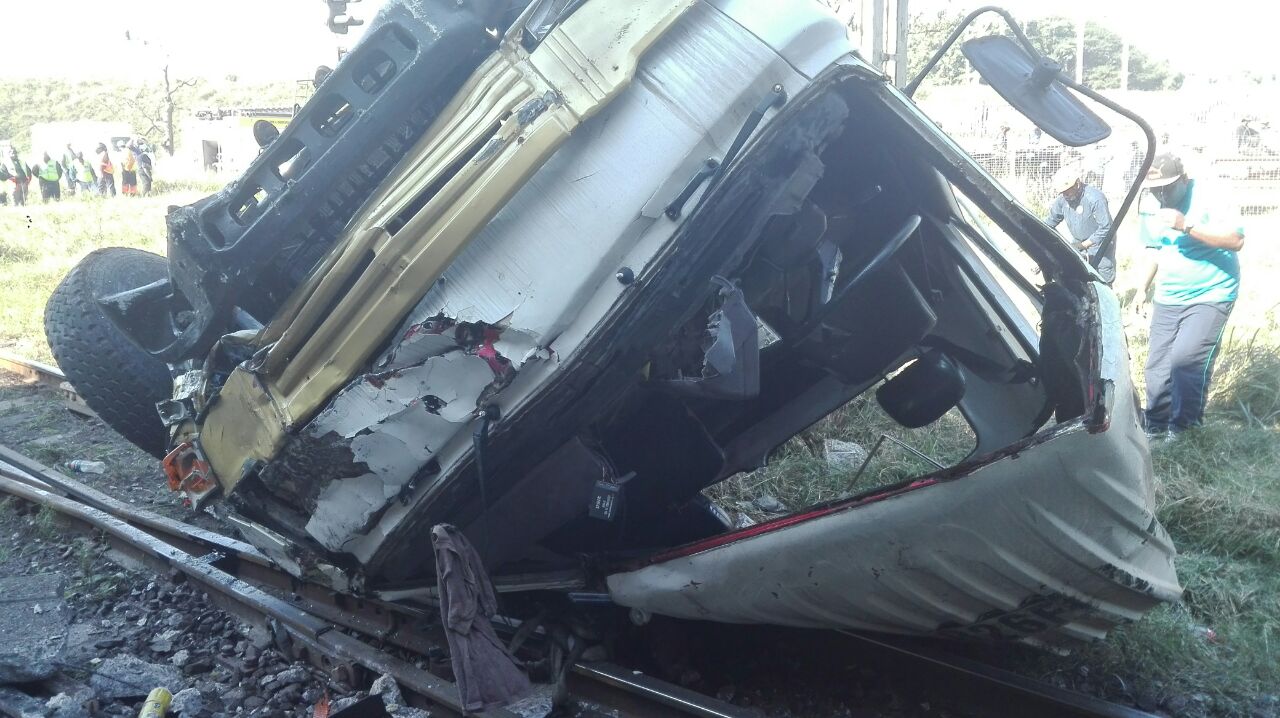 KwaZulu-Natal: Netcare 911 responded to reports of a collision on Eel Road in Bayhead Durban.

Reports from the scene indicate that the driver of a heavy motor vehicle lost control resulting in the truck flying off a bridge through power lines coming to rest on railway tracks.

The driver and passenger both adult males had sustained moderate injuries.

Once treated the patients were transported by ambulance to the hospital for further treatment.

All necessary authorities were on the scene.