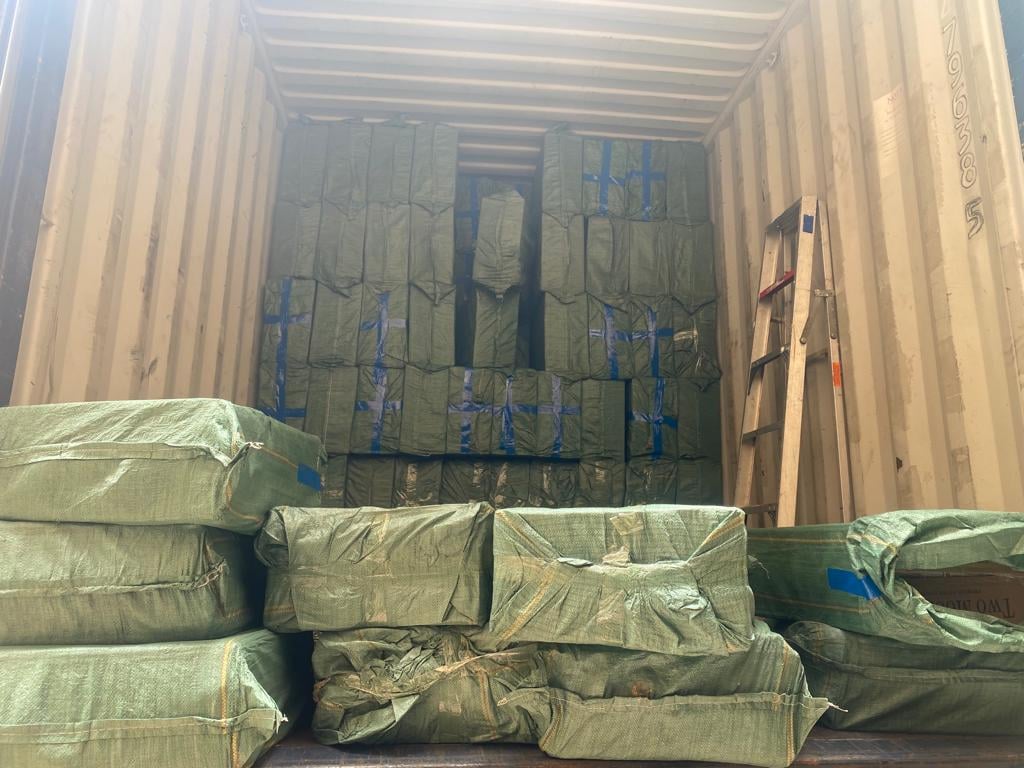 The illicit cigarettes estimated to be approximately R10 million were seized and the five arrested suspects are expected to appear before Sandton Magistrates’ Court soon on a charge of possession of illicit cigarettes. Police investigation continues.