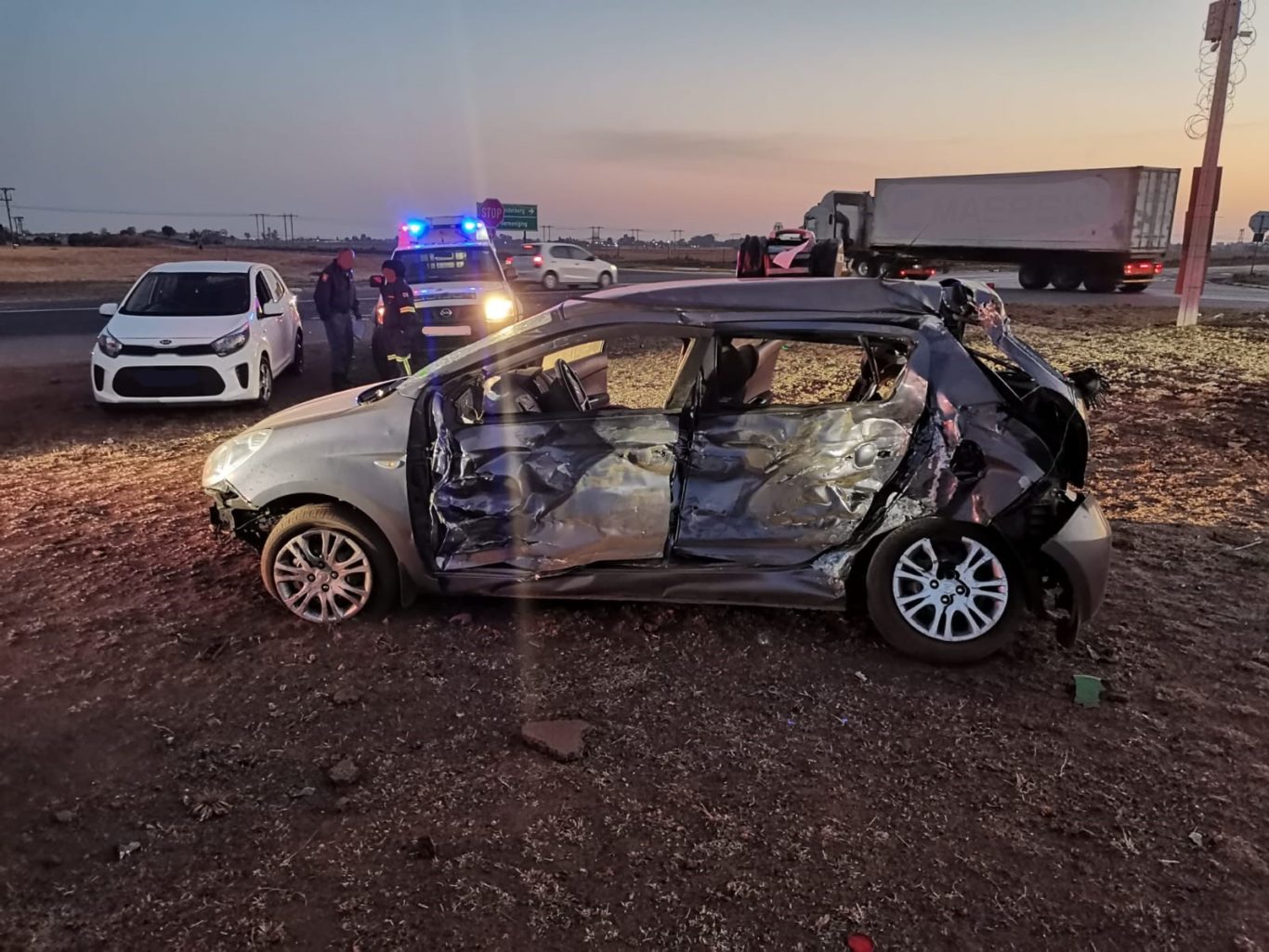 Netcare 911 responded to a collision on the R42 between Henley on Klip and Uitvlug in Vereeniging.

Reports indicate that a truck and car were involved in a collision, resulting in the rolling, ejecting a passenger in the process.

Medics assessed the scene and found that four occupants of the car, including a 3-year-old female, had sustained fatal injuries and were declared deceased on the scene.

A fifth occupant of the car had sustained serious injuries and was treated and stabilised on the scene before being transported by private ambulance to the hospital for further care.