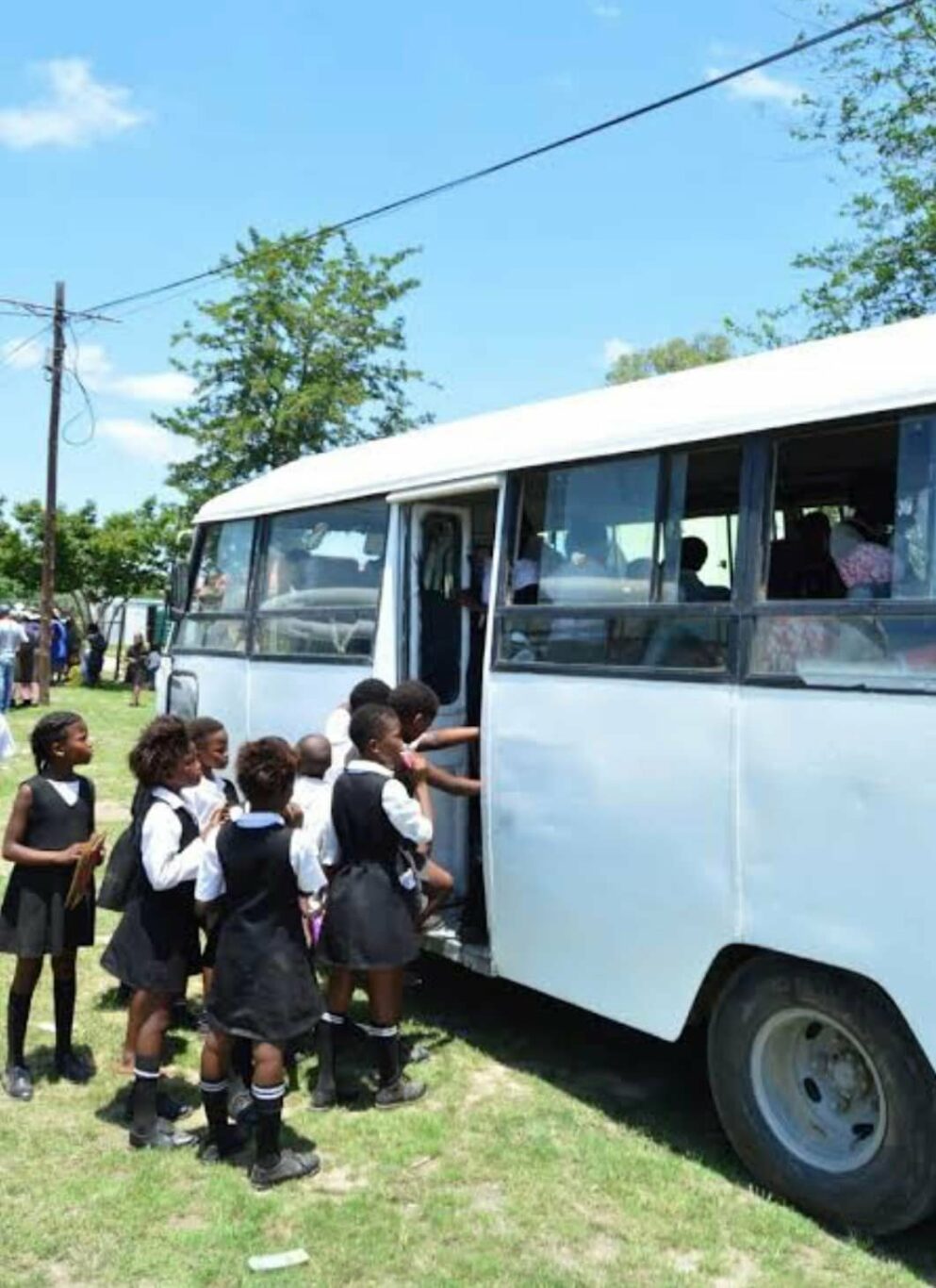 The aim is to ensure that the service is better than it was in the 2021 academic year where there were some delays in the payment of operators particularly in the month of September.
Department officials, under the stewardship of the Head of Department, Mzi Mafani have made it their mission to ensure that the service is running fairly smoothly come January 18th when learners make their way back to class. Mafani says the work of reviewing the contracts and verifying that every operator was contracted legally and that they are complying with the requirements has been completed.

“That is the process that resulted in the delayed payments that we experienced in September. We have made some findings there and we are now writing to those who were incorrectly contracted. We are also in the process of ensuring that we are paying those that have passed the verification process the right amount for the service provided and any other things that may need to be looked at,” said Mafani.

The stringent verification processes are set to benefit the department in its entirety and possibly open up for more learners to benefit from the Scholar Transport Programme. To turn the situation around and improve the service going forward, HOD Mafani has called on his team for yet another meeting in early January to attend to all issues relating to Scholar Transport for a better service and better audit outcomes come the new year.