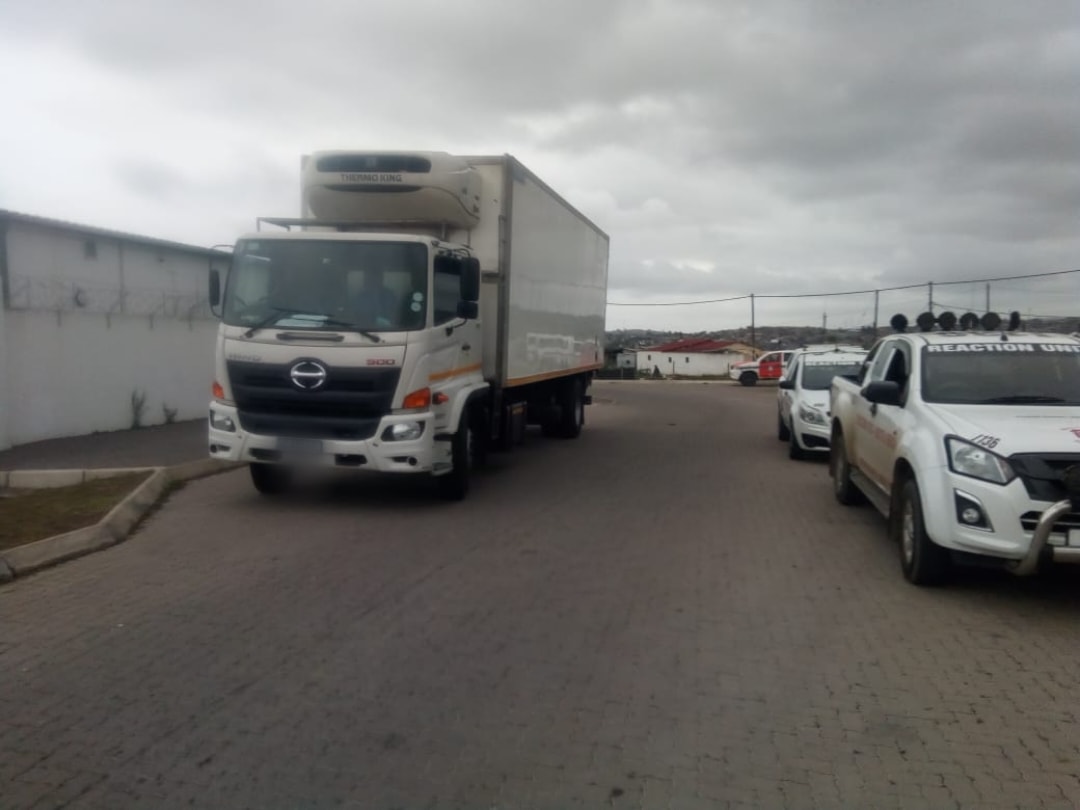 Two employees of a Logistics company were robbed by six knife wielding suspects at a service station in KwaMashu, KZN today (Thursday).

Members of Reaction Unit South Africa (RUSA) were called out to the scene at approximately 13:52. On arrival, the victims informed Reaction Officers that the robbers had fled on foot in an unknown direction. It was established that the victims were delivering goods to the service station when six men approached them and produced knives. The victims were robbed of an undisclosed amount of cash and a Huawei P40 cellphone.

The two were not injured.