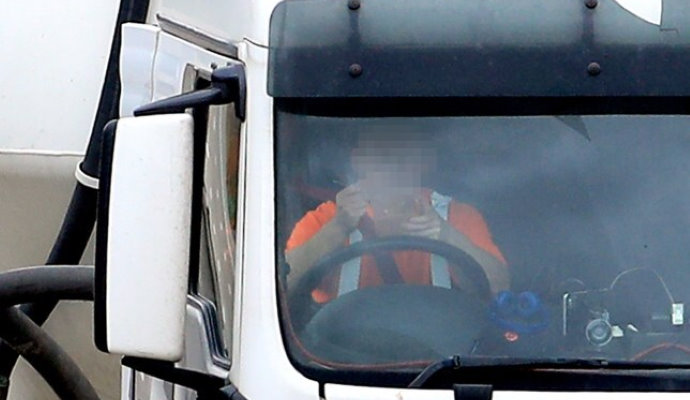 The CEO of MasterDrive, Eugene Herbert, says while South Africa does have different laws and ways of handling similar occurrences, trucking companies are still held liable for the actions of drivers. “The cost of the accident alone, from loss of the vehicle to clean-up can soar into the millions. While insurance companies handle claims, these still have a considerable effect. Road crashes are not to be taken lightly and, consequently, there are some important lessons to be taken from this international example.”

The first of these is the importance of doing background checks. “During the trial, it was revealed the driver in one of the vehicles did not have the right licensing. The other driver, and his company, were implicated because he was unable to read the street signs due to a language barrier. Much of the case rested on the fact that neither driver was prepared and this could have been avoided if proper pre-employment assessments were done.”

“The case also illustrated how collision avoidance technology can have a massive effect in preventing major tragedies such as this one. South Africa is not in an economic position to make this technology mandatory but if your company can afford such technology, it is worthwhile considering because of the potential to save lives.”

Lastly, the distracted driving involved in the US case indicates the importance of proactively preventing such tragedies. “There is technology on the market that can considerably reduce DWD. MasterDrive supports technology like this that makes it impossible for truck drivers to use phones while driving.

“Ultimately, it takes the decision to use a phone out of the driver’s hands. A company is no longer vulnerable to the consequences of such an action, if they remove the potential to do it. The abundance of data available on the dangers of DWD hasn’t made a considerable dent in the reduction of it. If anything, it has only increased over the last few years. This shows it takes something more than telling someone not to do it to make sure they actually don’t do it.”

While the case in the US has slightly different consequences there are things South Africa can take from it to avoid facing such controversy. “Especially when it comes to DWD, companies need to take a stance and be firm with their employees when it comes to the use of phones while driving,” says Herbert.