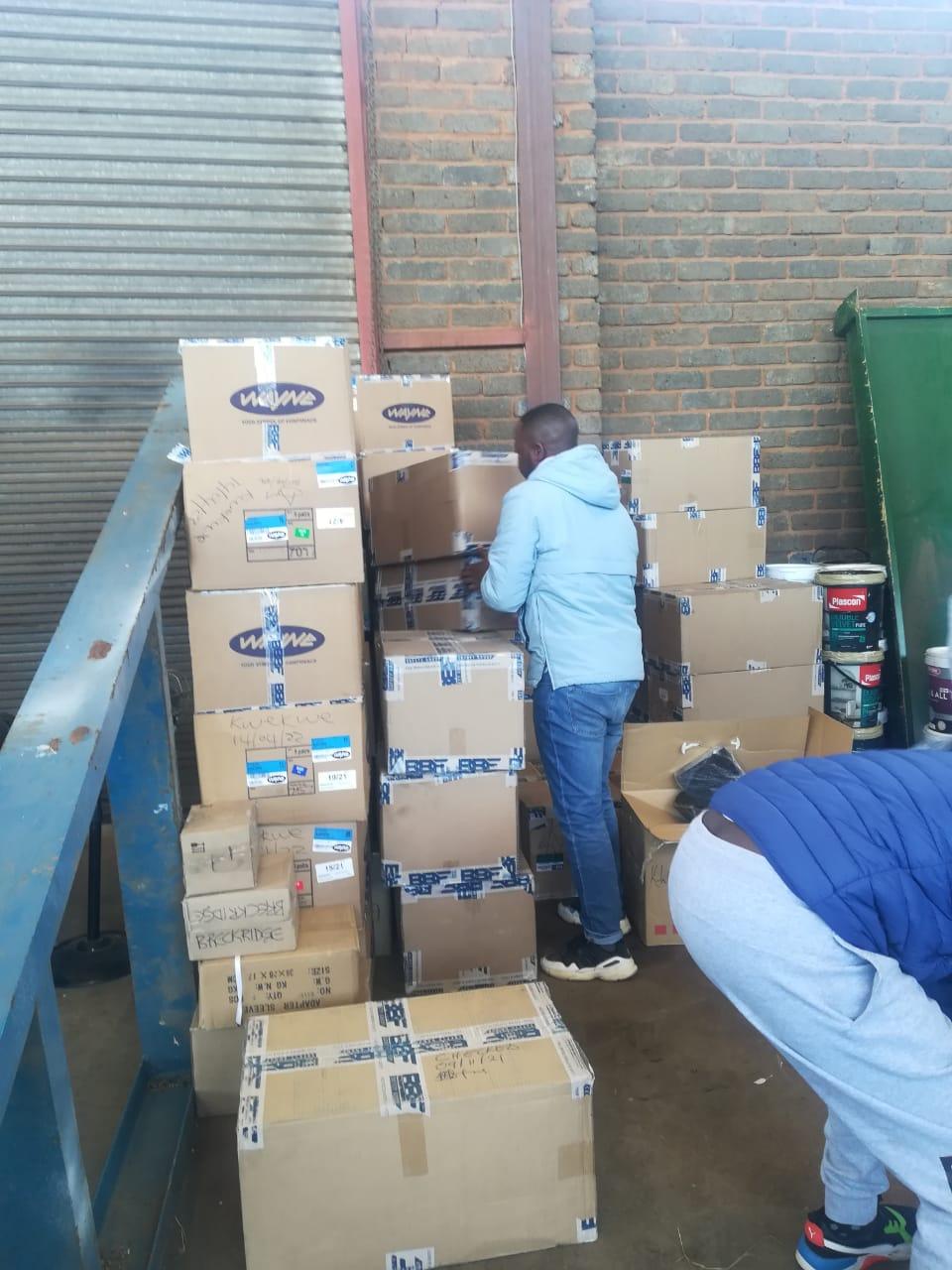 Welbekend SAPS recovered stolen goods valued at an amount estimated to be close to two million of rands. Amongst the stolen goods, were a truck trailer, new furniture, steel reinforcing bars, tyres and boxes loaded with electrical appliances.

Information was received from the company managers who tracked the delivery truck’s movement which led them to the suspicious building at the plot in Welbekend policing precinct.

The police further conducted a search, managed to arrest a 40-year-old man and recovered the goods which were identified by the owners.

The suspect will soon appear at Welbekend magistrate’s court facing a charge of the possession of the suspected stolen property.